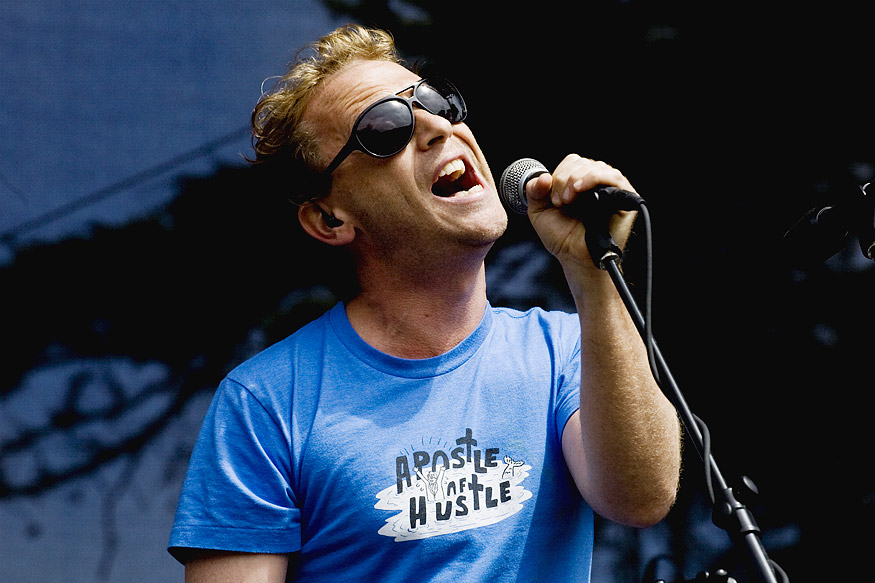 One of the highlights of the Outside Lands music festival was not only getting to see these guys live, but also to be able to shoot them from the photo pit. And then they go and make my life complete by playing the song “Elevator Love Letter” to start their set. That was the song we played in the car on the drive to the hospital to have Leta, and so it is the soundtrack to the end of my pregnancy and the tumultuous, exhausting, and thrilling months that followed her birth. I barely kept my shit together enough to hold the camera steady.