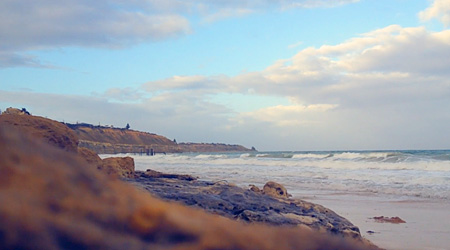 – A video shot entirely on the iPhone 4S

– Artist Matthew Cusick makes collages out of maps. Talent like this cannot be human.

“Generation X is a journeyman. It didn’t invent hip hop, or punk rock, or even electronica (it’s pretty sure those dudes in Kraftwerk are boomers) but it perfected all of them, and made them its own. It didn’t invent the Web, but it largely built the damn thing. Generation X gave you Google and Twitter and blogging; Run DMC and Radiohead and Nirvana and Notorious B.I.G. Not that it gets any credit.”

– Jamie, professional photographer and author of From Me To You, goes on a downright delightful tweed run.

– Dear Me: celebrity letters to their younger selves. Be sure to read the one from Jim Belushi. GUTTED.

– River Phoenix’s Final Film To Get Released In 2012 (apparently a lot of the film was shot in Utah). This sent me into a costly, sad spiral of YouTube videos, one after another after another, that reminded me of his talent and unparalleled beauty. Look at this man. Dammit, the art he would have made.