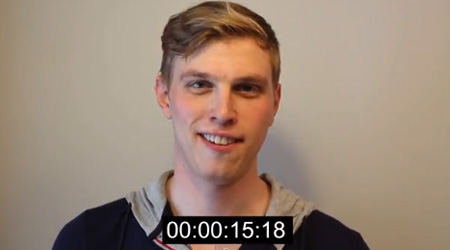 -You always tell which dog is the new dog at the daycare.

If hundreds of thousands of closed accounts scare government and banks into making reforms, great, but the fact remains that what we’ve been doing in Liberty Plaza and in Occupy protests elsewhere in the country and around the world is opting out of a very broken system, not trying to glue it back together.

Despite what the fashion industry says, manufacturing a suit of feral raccoons is not overly complicated. With a little dumpster diving, rotten food, duct tape, and careful planning, almost anyone can attract enough disease-ridden wild mammals to cover his or her person for hours at a time.

When music is boring, it speaks to a lack of what people turn to music for, which is a connection. It might be physical, it might be mental, it might be emotional—but we all want to feel something when we hear a song. If it moves us in some way (whether it’s in our hearts, minds, or hips), we like it. We might even need that connection, over and over again, if it reaches down deep enough inside of us.