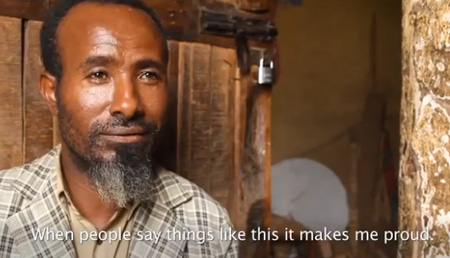 – I am a cat and I sleep wherever I want.

– Not enough cats? This should solve that problem.

– A super serious project about dogs and physics

– Jason makes a subtle and exquisite change to the design of his site and then goes and ruins it all with this post:

The Wire aspires to be more than just mere television, but when Omar is on the screen, it’s difficult for me to take the show as seriously as it wants me to.

Take that back, Jason.

Fun mental image, but I don’t go into meetings wearing a twitter crown, talking about tweets, or how many followers I have. Twitter ‘broke’ who I was, and people will always be mad at me for that, but that’s not my problem. I’m a writer who is a housewife in Canada, the internet was my open mic and after years of using it, I was finally heard.

– Okay. Just one more cat. Blame Amanda for that one.

– A few of my favorite tweets from the last week: