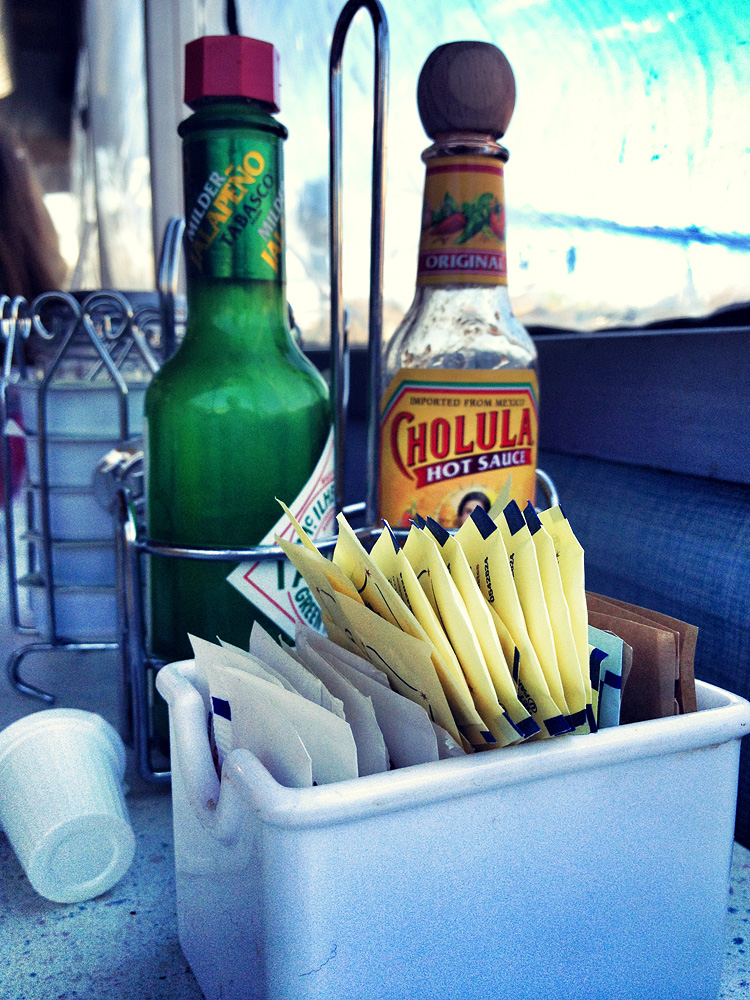 Last Saturday morning Leta returned from a sleepover with a friend having gotten very little actual sleep. Cami had driven up to hang out with us, and we were all sitting at the kitchen table talking about the fun Leta had with her friend overnight as she finished up a cinnamon bagel.

“I’ll look into it,” I told her. And because it felt like we were talking frankly I shared with her my own experience. “Just to let you know, though, it’s pretty tough. I signed up for a class last year, but after three lessons I got so frustrated that I gave up.”

“Well, that’s because you don’t know what perseverance is.” And she said it with a little too much attitude.

Cami immediately burst out laughing which is the last thing you want to do to an eight-year-old who has had very little sleep and was not trying to be funny. Because right then Leta gave Cami a look that said PLEASE DIE and ripped off a chunk of the bagel and slid it across the table in anger. Within two seconds both of them were crying.

It was the week of crying, you guys.

I was like, OKAY. Into the car. I think what everyone here needs is a giant stack of chocolate chip pancakes and a malt with whipped cream. Let’s go.