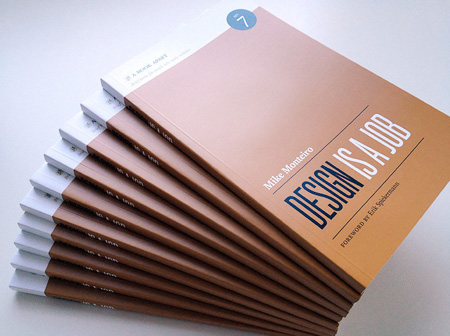 Just a quick heads up: I’m flying out to New York on Sunday to be on the Today Show on Monday morning. I’ll be on during the eight o’clock hour and ten o’clock hour. We’ll be talking about a few things (mainly my book) but I’m really hoping they bring up Al Roker’s nipples.

Mike wrote a book. You should buy it.

– I have watched this approximately 17 times in a row and it only gets better and better. Be sure to watch it all the way to the end.

– My former neighbor, Jake Bailey, is a celebrity make-up artist and finally shares some of his secrets.

– I EAT THIS SHIT UP: The visual style of The Wire.

– “Life is either daring adventure or nothing at all. We shot this in 10 days, just the two of us.”

– People are taking the ‘Draw Something’ app a little too seriously.

– I don’t know how I missed this episode.

– As if we needed any more reasons to loathe the TSA.

“He is a jackass,” Obama says, in his likable and perfectly balanced modern-professorial voice. “But he’s talented.” The president gives a wink, poses for a few more pictures, and then glides away to meet with the rich Manhattan lawyers in the other room, leaving behind a verdict that he intended to be funny, and also entirely deliberate: even before an audience of one, the leader of the free world is still not letting Kanye West off the hook.

– A few of my favorite tweets from the last week: