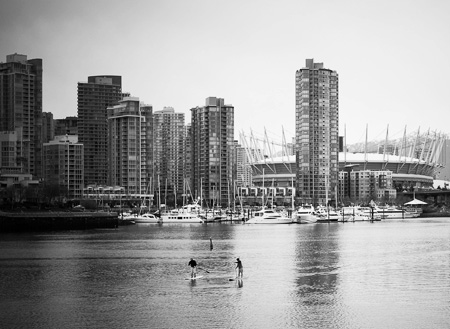 – Photography by Doug Springer. I got to hang out with Doug in Calgary back in 2006. His photos continually stun me.

…collects, organizes and adds to the highly recognizable symbols that form the world’s visual language, so we may share them in a fun and meaningful way. The symbols on this site are and always will remain free.

– Movie Mimic: “This is how I combine my loves of film and travel. I call it movie mimicking.”

– The art of Travis Louie.

– My life in a marathon:

At almost exactly the halfway point, just before mile 13, I passed by the apartment building where I spent my first year in Los Angeles.  I was running the most perfect Marathon course in the world: 26.2 miles of memories and images from a city that I’ve called home for almost 17 years.

– Links to some of the most outrageous and hilarious reactions by sports commentators.

– All the wild horses. WHOA.

– Pulling back the curtain on the medical machine

When we look at outcomes, such as life expectancy, we rank fiftieth. We have very high infant mortality rates. Even if you look at white male life expectancy in the U.S., it’s lower than places like Canada, whose healthcare system we criticize. We have tremendously more CT and MRI scanners than Canada per capita. People in the United States may not live longer than people in Canada, but we sure as hell do a better job taking pictures of them. We do not get what we pay for out of our healthcare system.