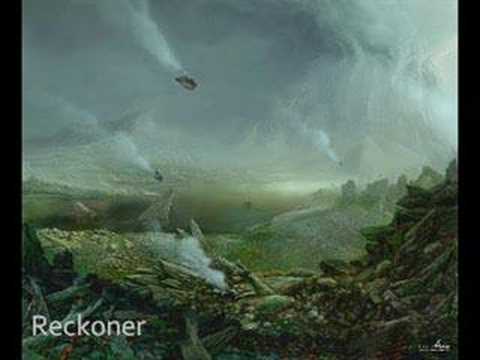 A couple of weeks ago my brother and I agreed to meet at a sushi restaurant for lunch. A few hours beforehand he texted me to make sure our plans were still firm:

(Putting it “in” my website. HOLY SHIT I SEXTED MY BROTHER.)

We ordered a ton of bait, and every five minutes or so we’d joke about taking a picture of a piece of albacore tuna hanging out of our mouths and sending it to our easily nauseated father, he who is so repulsed by sushi that he would not touch a piece of it even if someone was holding one of his children hostage. He’d be like, nice knowing you, kid! We had some good times, and now your part of the will is going to the Republican National Committee! Lemons out of lemonade! Where’s my hamburger?

I haven’t seen my brother in a long time, so we spent a good two hours catching up. Whenever people ask me in interviews what I think about when I sit down to write, I always say: Ranger. My brother. He is the funniest person I know, and whenever I’m crafting a story I try to visualize things that would make him laugh, because that laugh shakes his whole body and fills the room. That’s where the phrase cockadoodledo fart came from. I had an image of my brother getting to that part in the story and having Diet Coke suddenly shoot up and burn the inside of his right nostril.

Right before we said goodbye he said he had one more thing on his mind, something I would most certainly appreciate. And I was like YOU’RE CRUSHING ON RYAN GOSLING, TOO?! Let’s get matching Notebook tattoos!

Sadly, no, he’s not, but it was even better than that! YOU GUYS! My brother discovered Radiohead!

COME. ON. The only way I can describe the meaningfulness of this is, like, take a nerd who has studied The Lord Of The Rings so thoroughly that he has legally changed his name to Gandalf Angelic Being of the Undying Lands of Valinor. Right. (You may not know this but the full name on my drivers license is “Guitarist Ed O’Brien”) And suddenly this nerd has a captive audience who won’t mind him going into excruciating detail about every single character and place and battle and how far superior Legolas is to Aragorn DO NOT EVEN GET HIM STARTED. You did. You got him started. Great. You’re about to discover why he’s 52 years old and has never seen a vagina.

He and I are now constantly texting about certain songs and structures and agreeing that Thom Yorke’s falsetto in “Reckoner” is the perfect foil to the song’s bass line.

(now even the crickets have left)

Today he said, “I can tell you exactly what it is — they are a seamless combination of the old Bee Gees sounds (“Holiday” and “Wouldn’t I Be Someone”), my love of classic Pink Floyd, and layer upon layer of bass and note progression that is unexpected.” Talk about nerd goosebumps. He’s so right. I mean, I did once sit down and analyze every chord progression in Kid A and WAIT! WHERE ARE YOU GOING? COME BACK!