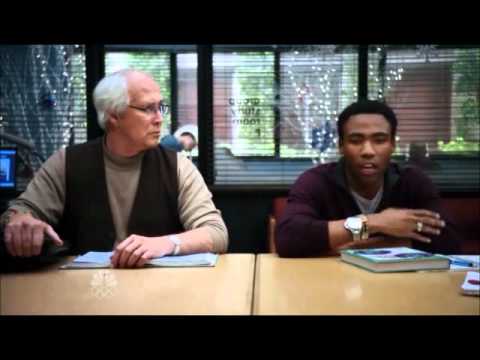 – Robin Gibb, a tribute in words and music

– What would happen if all of the water on or near the surface of the Earth were bunched up into a ball?

– Wantist, to change the way you approach gift giving. I needed this so badly in my life.

– Dan Harmon on being cut as showrunner for “Community”:

I would be “offering” thoughts on other people’s scripts, not allowed to rewrite them, not allowed to ask anyone else to rewrite them, not allowed to say whether a single joke was funny or go near the edit bay, etc.  It’s….not really the way the previous episodes got done.  I was what you might call a….hands on producer.  Are my….periods giving this enough….pointedness?  I’m not saying you can’t make a good version of Community without me, but I am definitely saying that you can’t make my version of it unless I have the option of saying “it has to be like this or I quit” roughly 8 times a day.

If you haven’t ever watched “Community,” well, I’m sorry for that gaping, aching void in your life that you should remedy right quick, son. You can start here with The Best of Troy from season one.

– “When he spoke again, it was to talk of pumpkins and cabbages, and after that, for he was a man of limited ideas, of cabbages and pumpkins.” Random Wodehouse Quote generator. Just keep hitting refresh for a new one. I did it for two straight hours.