“If the font on your bottle of wine has no serifs, you’re good” 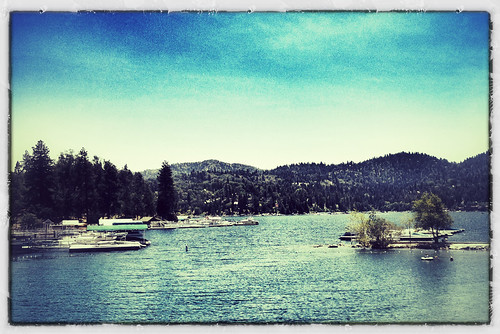