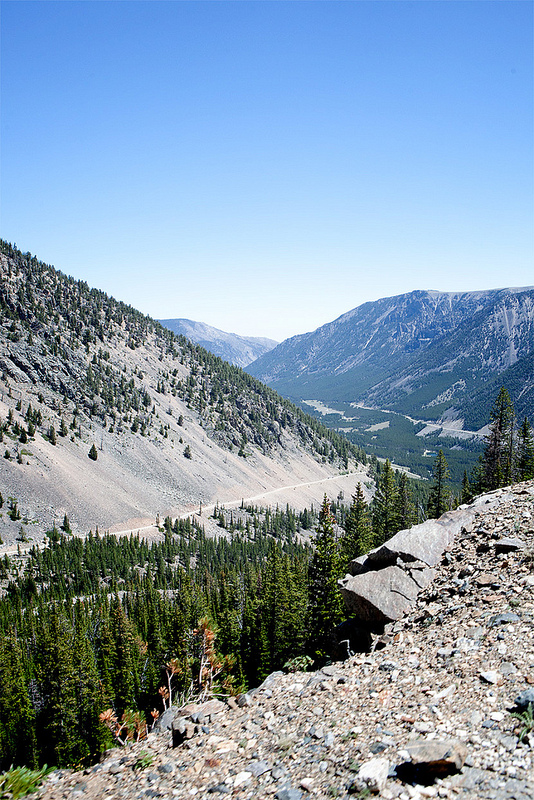 Last night I slept for eight straight hours and when I woke up I immediately ran outside and bench pressed my car while simultaneously arm wrestling a bear. I won.

I can see straight! The world isn’t going to end! I mean, at least not today. It will at some point just as the Book of Revelation predicted, BUT NOT TODAY! However, even if I looked out my window and the moon had turned to blood or whatever that crazy person who wrote that book said was going to happen, I’d be like, RAD. BLOOOOOOOD!

I feel so much better. Thank you for all of your encouraging words. I think both you and I are here because we know we aren’t alone and we’re reaching out our arms to say, hey. I got you.

So. Therapy. I have been back a few times in the past several months just to talk through some hurdles. I’m not so stubborn as to ignore that option, not after the years of what I’ve already worked through and what I’ve learned. And many of you were right: I should have had the courage to say to my family, listen, I cannot go on this trip. Not now. I’m already spread so thin and this may break me. And then trust that they would not take it personally. That’s a skill my therapist has had me work on for years, being able to say out loud, “I cannot do this.”

“I cannot do this.” And the world will not end. (Unless I say it on the day that the moon turns to blood and then OOPS.)

So strange to be working so hard on this one sentence when as a parent I’m constantly telling my kid that she can do this, she’s brave enough and strong enough and confident enough. And then somewhere along the way we suddenly have to be confident enough to know and accept our limits. Hello. I am Heather Armstrong and I am not Superman. (I waited for the world to end just now and it didn’t.)

Friday afternoon when the whole family was riding four-wheelers up a mountain just outside Red Lodge, Montana, we stopped on the trail at a corner overlooking two valleys. The scenery nearly knocked me off of my feet.

Everyone was snapping photos, taking in the view from 10,000 feet, and then I heard my brother’s son having a panic attack. He is terrified of heights, a trait than runs long and wide in my family. Through a stream of tears he kept repeating, “I’M GOING TO DIE. I’M GOING TO DIE. I’M GOING TO DIE.” He refused to be comforted, but I wanted to crawl into the back of an ATV with him and say, “Hey, I know how you feel. And you know what I hear? I hear everything is going to be okay.”

We made it safely down that mountain, and he was able to shake it off, change gears, and go play with his cousins.