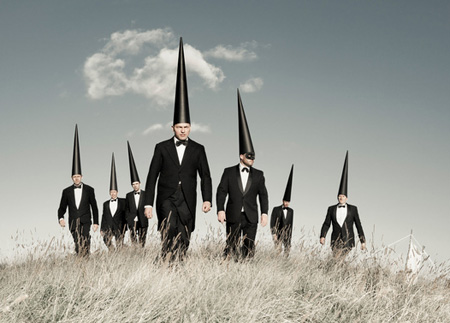 – This right here is performance art.

This is an ongoing series of small mixed media drawings. Each one is an imagined apology combined with a pencil portrait drawn from found pictures of people I’ve never met.

– A mashup of Blondie and Philip Glass – “Heart of Glass”.

If you’ve ever been hoodwinked, duped, swindled, fleeced or scammed, you done been sneetered. The noun version, sniter, refers to that treacherous person responsible for your unfortunate sneetering. Also see snollygoster, a shameless, unscrupulous person, especially a politician.

– Some copywriter had a bad ass time coming up with the packaging for these fireworks.

I’ve always felt that I was robbed of a certain kind of innocence when I was told I had cancer, but, suddenly, I can see the invitation in it. I am being invited into a deeper understanding of my place here as a mortal being. I am being invited to value time in a new way.

I'll pet anything tied up outside a store.

Just earned a master's degree in modern dance while trying to shoo away a bee.

Good luck walking down a steep hill without looking like a total asshole.

Every day is independence day when you decide to never have children.

Toddlers shouldn’t be allowed to enter supermarkets. End of discussion. Make me president.