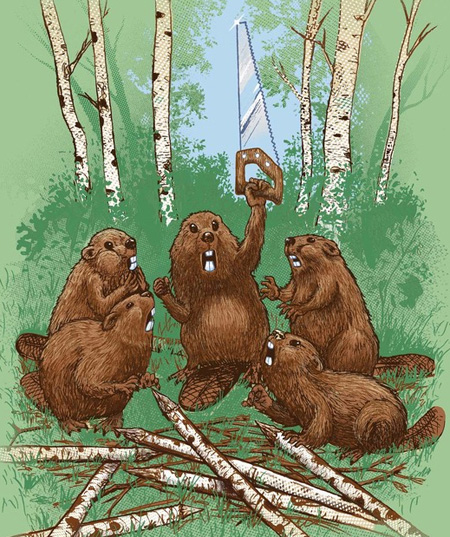 – Def Leppard Played and I Fucking Owned It:

It should be noted that the Def Leppard guitar player Phil Collen was shirtless the whole time and so was I and I’m pretty sure he saw me and made a gesture to the singer Joe Elliott like “Check that dude out in Section B, Row 7- he is owning this fucking place.” And I was. Ask anyone.

– humanæ: A collection of portraits where the subject is set against a background the PANTONE color of their skin.

– Where are you on the global fat scale?

– I just started watching “Downton Abbey” (WHERE THE HELL HAVE I BEEN) so this is pretty awesome.

The world is full of terrible things, including rape, and it is okay to joke about them. But the best comics use their art to call bullshit on those terrible parts of life and make them better, not worse. The key—unless you want to be called a garbage-flavored dick on the internet by me and other humans with souls and brains—is to be a responsible person when you construct your jokes.

I just encountered a spider bigger than my desire to be the man of the house.

We don't need anymore paintings of bridges. Everybody stop.

A dude at the bar calls me a gaytard, this other girl just told me to kill myself… this is my LAST Youtube commenters meet-up!

My new social network for lisping christians is going to be called Faithbook.