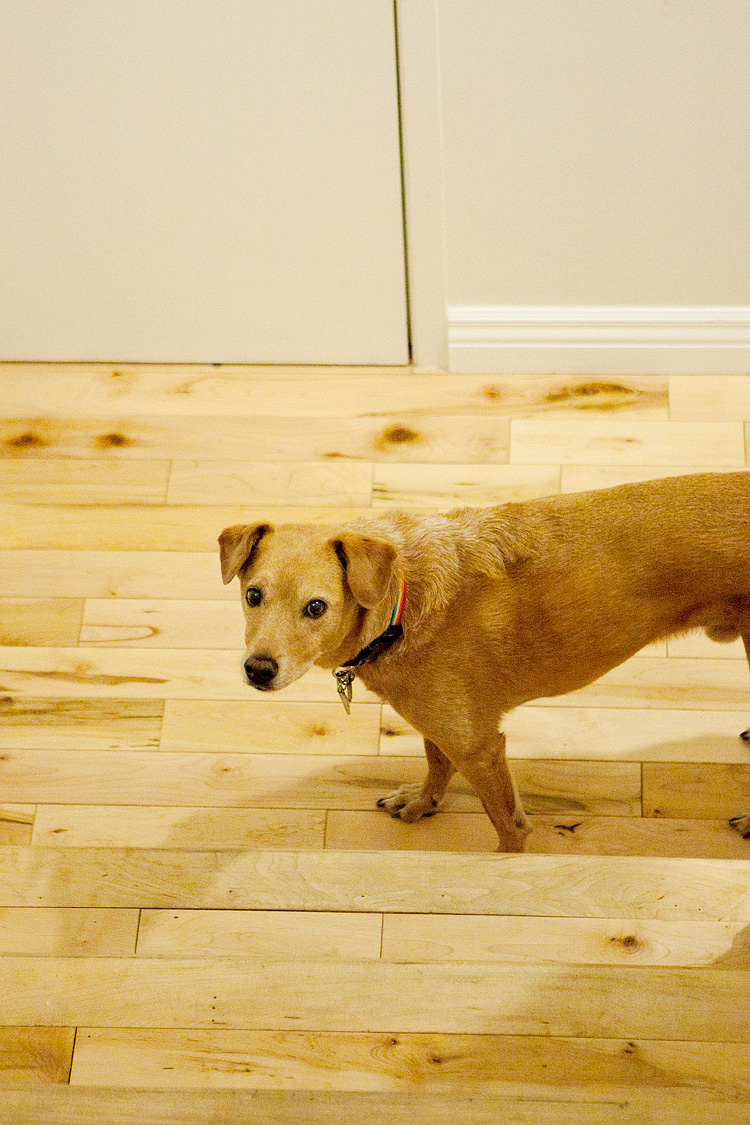 So, not only is this asshole a selective smeller, he responds to certain sounds or commands only when he thinks it’s necessary. I can stand in the backyard and scream his name for five minutes before he will walk AS SLOWLY AS POSSIBLE out from the bushes that line the back fence. But if he hears me insert a memory card into the camera? The noise that indicates he will perform something totally stupid and be rewarded with cheese? BOOM. I was standing at the top of the stairs when I turned the camera on, and he appeared not two seconds later.

I am nothing but a treat delivery service to him.

Animals are WAY worse than kids, people contemplating getting a puppy.