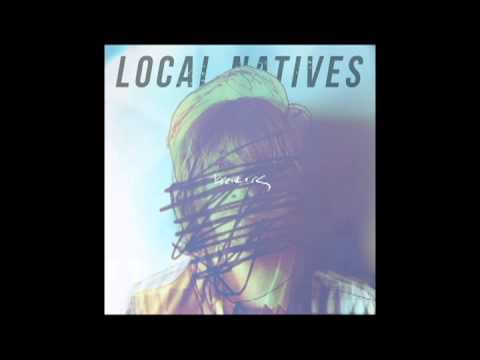 Many people asked me over the last few months why I haven’t been writing about anything political, and I was never quite sure how to answer that question. WAIT! COME BACK! I’m not going to start NOW, you guys, I’m just rolling this question over in my brain and it’s spilling over into a post. So, don’t worry, Dad. You don’t have to close your browser. I’m only going to mention Mitt Romney’s balls once. See? It’s over.

Why haven’t I? I may have mentioned that I stopped listening to NPR in the car and watching the nightly news about a year ago, and whoa. The years I added back to my life. I stopped walking around with all this pent up anger inside because some host had let a lying liar on the air and let that liar tell lies with their giant lying lie-teller.

Maybe I was afraid that the happiness I found by eliminating all that noise from my life would disappear if I opened up that subject. Because that’s exactly what happened. I found a certain happiness by shutting out that racket, by letting go of what I once thought was a pleasurable hobby but was instead an unhealthy stoking of my righteous indignation.

There. There it is. I didn’t write about politics because it made me happy not to.