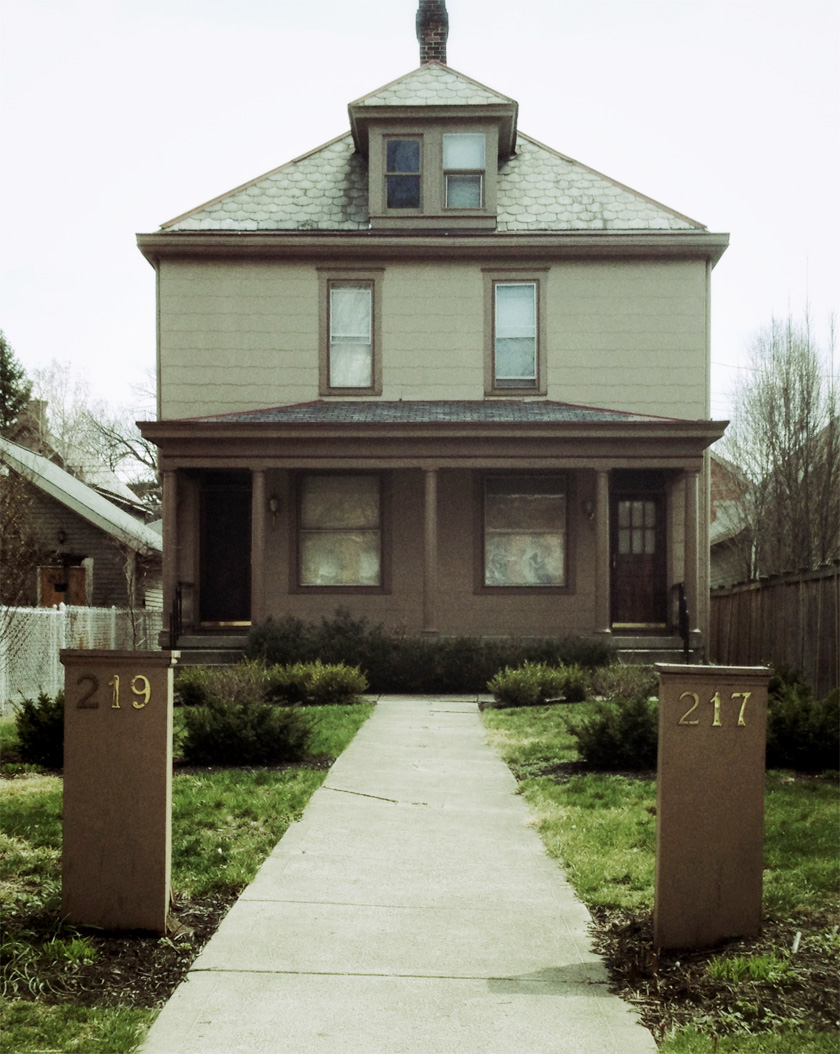 Email ArticleTwitterFacebookPin It
Columbus,German Village,historic,Ohio
Prev Where do we go now
Next Sharing in my outrage