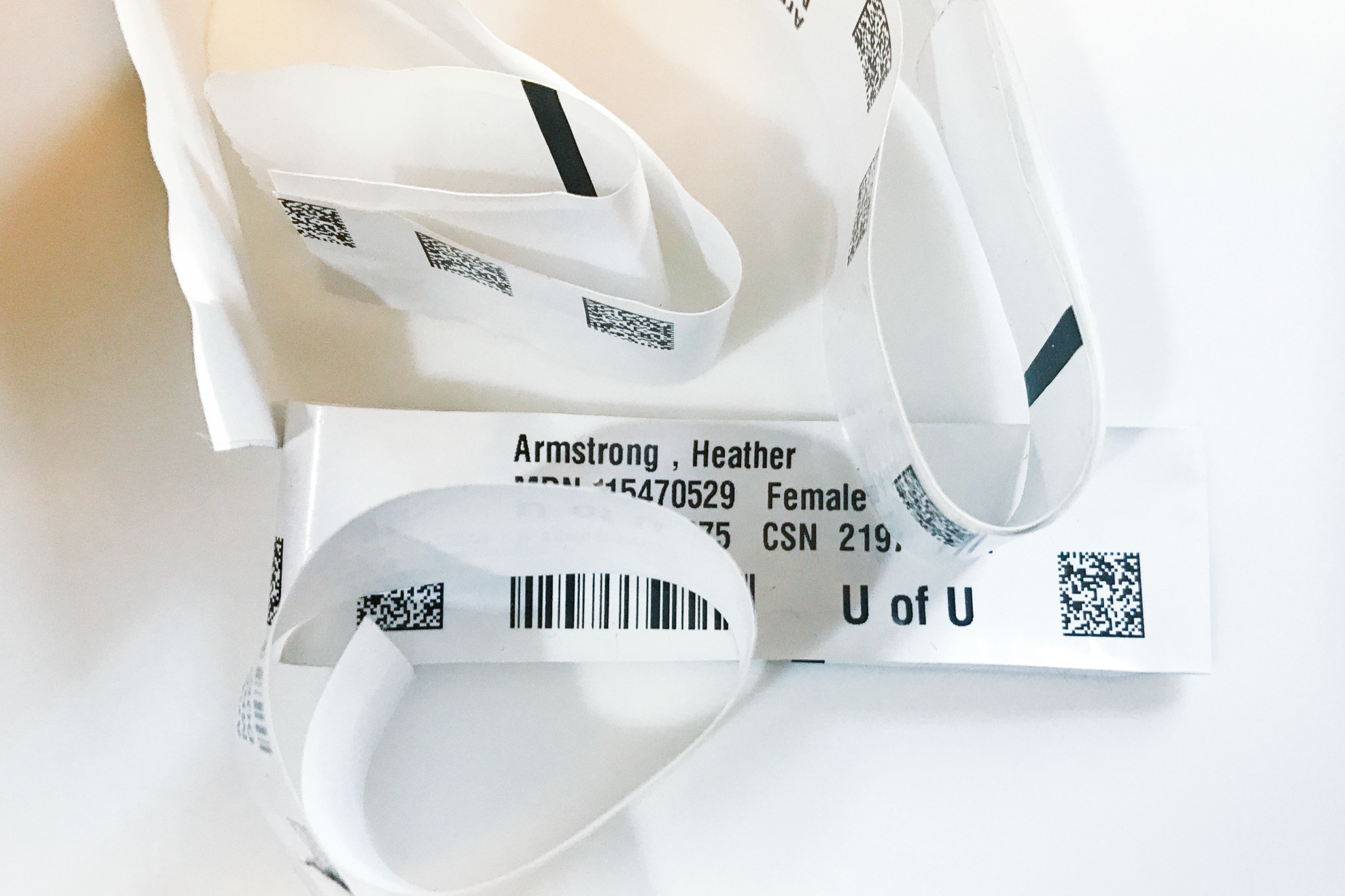 Dear god, I can finally talk about it, my mild to moderate fibromyalgia—wait. Sorry. Not that. I can’t get that stupid commercial out of my head from the months of watching “Felicity” on Hulu and having Leta say every word to the commercial out loud exactly as it was being said. And she’d do it specifically to annoy me, to get back at me because sometimes when she’s relaxing in her room I’ll walk up to her and stand there poking my index finger on her forehead, over and over again. Just because I can. And when she asks me to stop I say, “Stop what?” This is the kind of parent you become when you grow up with an older brother named Ranger Hamilton.

I can finally talk about THE BRAIN DEATH:

This is the reason I went to Paris last summer, to write the first few chapters of this book so that I could try to sell it. I got the good news in October and the contract in November, and ever since Thanksgiving I have dedicated myself to a writing schedule that is about to make me fall over. Sometimes I get to the end of the day and when I see a piece of paper with words on it, I’m like, MAKE IT STOP. NO MORE WORDS. STOP THE WORDS. MURDER ALL OF THE WORDS.

I participated in this clinical trial in March of last year and have kept it and the idea for the book and the book deal a secret until now. Close friends knew about the procedure, but some of them had no idea just how badly my depression had destroyed me. I never talked about it, didn’t write about it, tried to will myself out of it. And the harder I tried to fight it alone, the further it choked and suffocated me. This episode of depression was like imposter syndrome had metastasized into every organ of my body, and by the beginning of 2017 I had given up on the idea that I would ever feel better again.

I told my mother that this was the nervous breakdown from which I would never recover.

I want to save most of the details for the book, but a lot of factors contributed to the severity of this episode, starting with rigorous half-marathon and marathon training while sticking to a strict vegan diet and traveling more than 100,000 miles in less than six months. Oh, also! Mental health is not covered by my insurance and I avoided seeing my psychiatrist for over nine months. When I finally did sit across from him on the afternoon of Leta’s birthday last year, he looked at me and said, “I would ask you how you’re feeling, except you don’t have to tell me. It’s all over your face. It has stolen your eyes.”

I didn’t have to tell him that 2016 was by far the worst year of my life. I had never before felt more discouraged by the idea of waking up in the morning.

There are eighteen months of my life I haven’t told you about. And now I will.

I’m not giving away the end of the book by saying that the procedure worked. It reversed my depression. In fact, when it did work—and my god, wait until you read that part—I realized that until this study gets more attention and more funding, there will be more and more people who are suffering who do not have to suffer. This method could change everything. The point of this clinical trial is to prove that through the use of anesthesia alone, doctors can produce the same positive results in patients that they do when performing ECT. Except, without the side effects. Without the possible permanent memory loss. Without the possible permanent migraines. Without, maybe? hopefully? the stigma. Also, this process could theoretically be done in one or two days, not over the course of a month or more. But they need the money and the attention to prove this.

I was so desperate that I was willing to risk it all and give my body and my brain to science if it would help even one person who felt as hopeless as I did.

Now, I’m giving it my platform.

People have already been arguing with me about the term “brain death” and this is where you will let me take the creative license that my physiatrist did when he was trying to convince me that this would work. And if you disagree with the science behind what I am about to tell you, you should take it up directly with him. He’s been running the ECT clinic at the University of Utah for over 25 years and has an unparalleled success rate. He’s revolutionized the entire method to make it more effective and to try to reduce its side effects. He genuinely wants to improve people’s lives—as does his entire team—and I owe him mine. Twice, now.

ECT works not because of the seizure produced by the electrodes. It works because that seizure causes the brain to flatline. And that flatline is like someone rebooting a computer. The brain shows no electrical activity for a short period of time. And then it lights up again. If that seizure doesn’t produce the flatline, ECT won’t help the patient get any better. And just like a computer, it takes anywhere from 6-12 rounds of the treatment to fully reboot the system.

During this anesthetic procedure, my brain flatlined for a far longer period of time—a full 15 minutes or more. And I could not breathe on my own. My mother will testify that she did not enjoy witnessing it all ten times. But she did, and so did my stepfather, and for that I owe them my unending gratitude. And at least one chapter in my book. I want her to write that chapter.

After I got better—so, so, so, so much better—I not only started attracting happy things into my life, but I also started attracting people who wanted to share with me their own stories of depression or the stories of the people in their lives who suffer from it. I talk quite a bit about this in this week’s episode of my podcast (to be published on Thursday, last week I talked about being in love, oops! Have I not told you about that?), but totally random people were suddenly opening up to me about depression and anxiety and suicide and medication and wishing they had something that they could hand to someone to say, “This is what it’s like. Just read this. Just read a paragraph.”

I tried to do that for postpartum depression with It Sucked and then I Cried. With this book, I want people like my sister to come away understanding her son better. Why, even though he’s healthy and loved and successful he could feel like all of it is a fraud he is pulling off on everyone in his life. And he’s worried that when everyone finds out he won’t physically be able to handle the disappointment. And can someone please make him stop feeling like this? Just make it stop. Please, make it stop.

I was running marathons, eating the healthiest foods on the planet, and traveling the world. And yet, I was certain I had squandered the best years of my life, that all of what I had accomplished was a fluke, that I was an embarrassment. And it feels so good to know now what I didn’t know when I couldn’t see any clear lines through the dizzying haze of my anxiety—that the best years are waiting for me like a kid at Christmas.