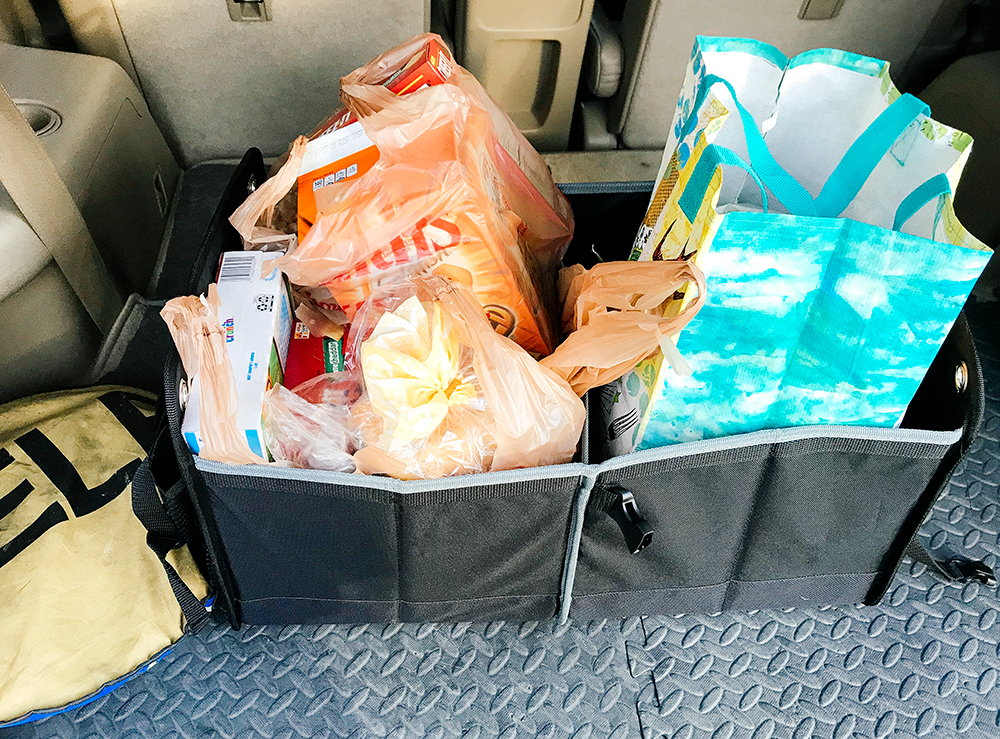 A few years ago I had just driven out of the parking lot at the grocery store when I pulled to the side of the road to tweet something like: “The sound of all of the food rolling around in the back of my car as I drive home from the grocery store is responsible for at least 80% of the murders I commit.” Not that exactly, Susan, because you’re about to point out that a few years ago twitter only allowed 140 characters and that sentence is 161 characters long. I SAID SOMETHING LIKE. This post may contain a capital letter or two given what a relatively shitty week it has been, so if you even think about counting out characters or sending me an email telling me that I should have treated my most recent depressive episode with herbs and fucking essential oils I might just have to come over there and stitch a cactus to your asshole with a rusty needle I found on the sidewalk outside of Big Lots.

YES. SOMEONE SUGGESTED THAT. AND WAS VERY MAD THAT I HAD PREFERRED PSYCHIATRY OVER FRANKINCENSE.

This post is going to be a briefer than normal post (oops, turned out IT ISN’T) given that I have approximately 15 minutes of free time to get it all out—I got really, really sick earlier this week and then even more sicker and then even the most sickest, and because my primary care physician left the practice and I haven’t chosen a new doctor, AND because I have less than zero extra minutes in any given day I decided to self-diagnose my churning stomach and took some Cipro I had on hand. Be ye not so stupid. Do not attempt. Abort. Might as well drink your own toilet water, that’d be a more smarter move.

It expired in 2014, a year after I’d had it filled when I traveled to Haiti for the first time. And it turned my churning stomach into a cauldron of fire and piss and moldy lima beans. Five stars. Thumbs up. Will come back and visit with the kids!

Point is, I got a whole bunch of recommendations after that tweet as to how to solve the problem of The Rolling Groceries, and all of them were along the lines of, “Get yourself one of these. Or these. Or try this. Or this.” And I thought, but wait a minute. I have to buy a container for my car which is itself a container, to hold the groceries that are in bags (CONTAINERS), groceries which themselves are CONTAINED in boxes or cartons or tubes. I declare a conspiracy! WHAT ON EARTH. A container for a container for containers for even more containers? It’s like someone got high and thought, “You know what? This cheese doesn’t taste enough like cheese, so I’m going to sprinkle some cheese on it and then dip it in cheese and then throw it away and just stick an entire block of Velveeta up my butt.”

I have no opinions on anything.

You know what is responsible for the other 20% of the murders I commit, by the way? People who do not know how to navigate a four-way stop. Round those motherfuckers up and deport THEM. ICE needs to stop ripping apart families and just run surveillance at four-way stops and yank people out of their cars by their hair when they needlessly hesitate and wring their hands when it is CLEARLY THEIR TURN TO GO. I apologize to my children at least four times every morning for rolling down the window in the freezing cold so that I can wave an inappropriate hand gesture at the van in front of me that has 17 stick figure decals on their back window. You think I am exaggerating. Have I ever been known to exaggerate? This is Utah. 17 is weak sauce.

So I have deliberately chosen to continue to drive around with groceries weaving their way, all zig-zagging, around the back of my car for a few years, the sound of it driving me murderously goddamn bonkers. And then, I don’t know, a couple of weeks ago I thought, “Maybe processed cheese up the ass would be fun?” So I bought one:

If you say ONE SINGLE WORD to me about the plastic bags, Susan, so help me Heavenly Mother. I am walking Coco almost four miles a day now and I use them to pick up her poop. And then I smear that poop on church doors and dump the bags in streams used for drinking water.

I am always trying (mostly) to be a good example to my kids, and so whenever I curse in front of them or, you know, AT them or lose my temper or make an irrational, heat of the moment declaration or hand gesture, I apologize and admit that I was wrong. And so here I am apologizing to all those generous people who years ago told me about the containers for the containers for the objects already contained. Because this thing has totally changed my life. Like, I kind of want to start a religion based on this container and pray to it and perform secret ceremonies and handshakes in its name. And in this religion no man would be allowed to hold the priesthood. Only women and rescue dogs.

And since it easily collapses when I’m not using it, I ordered another one today for those trips to the grocery store that are double or triple this size—I am feeding growing girls, and dear god, the fucking cereal.

Groceries no longer roll around the back of my car and, holy shit. The coincidence. I am committing 50% less homicides—the remaining 30% got transferred to the occasional tweet I see referencing Tomi Lahren and emails from people who tell me that I should have cured my depression by eating kale.