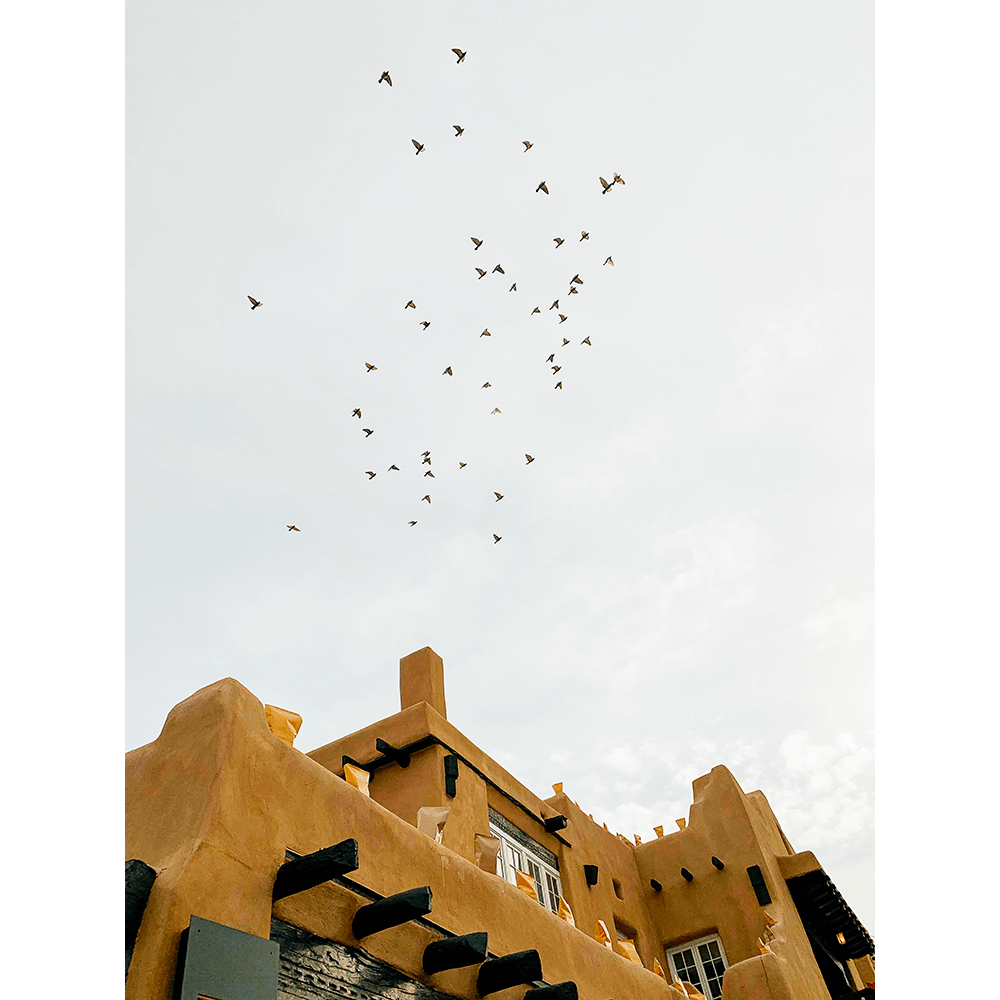 Email ArticleTwitterFacebookPin It
childhood,Christmas,doctor,holidays,Parenthood,stress
Prev What I wish I had known
Next ADVANCED READER’S COPY GIVEAWAY: That book I wrote about waking up drunk ten times from anesthesia is actually happening!