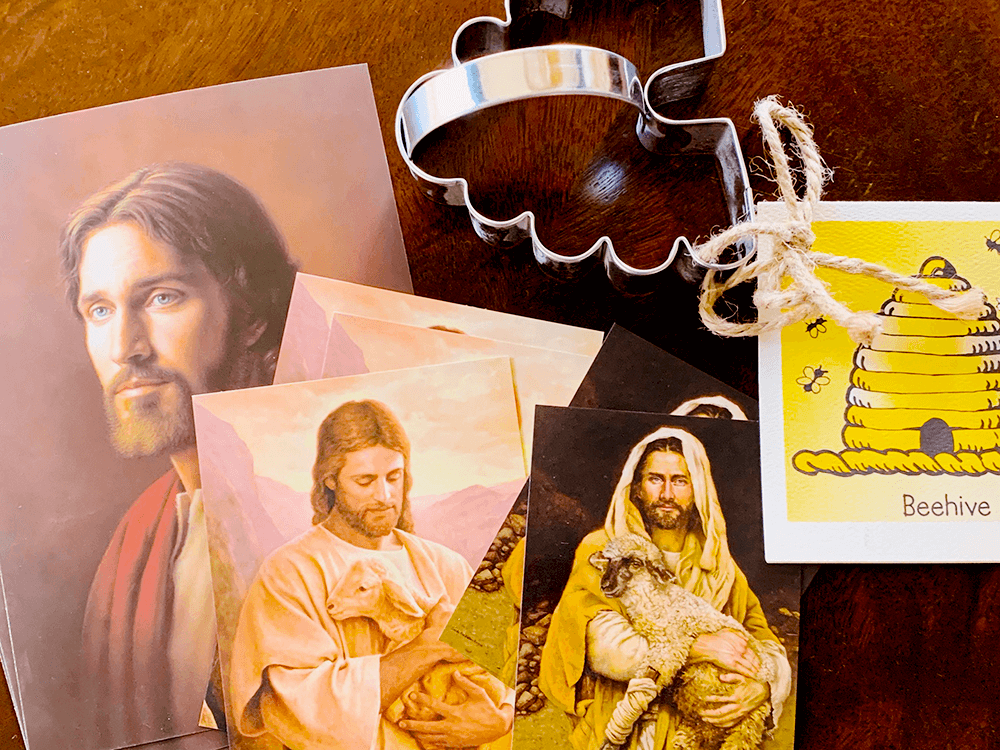 Last week in the newsletter for my upcoming book I announced the official tour dates and events associated with it including one here in SLC that will feature the doctor who served as the lead anesthesiologist on my treatment. He will join me for a special Q&A. I am keeping most of the content in that newsletter exclusive to those who have subscribed to it, but I think making the tour dates public here is important because: BRING YOUR DOG SO I CAN SNUGGLE WITH IT.

Official tour dates and events are:

The Kings English/Salt Lake City April 27, 2019 – In conversation with the lead anesthesiologist of my treatment, Dr. Scott Tadler

I will also let everyone be privy to the fact that GEORGE! texted me to tell me how excited he was that I’m going to Austin. I knew that my publisher was attempting to book it, but his text caught me totally off guard. So if you come to see me in Austin, you’ll most likely get to meet GEORGE! I’d ask him to make his gumbo recipe and bring it along with his dogs, but I won’t put that kind of pressure on him. He’ll just need to show up and and tap dance while twirling a baton and whistling a famous Mormon hymn, preferably “Praise to the Man.”

Oh, yes. Indeed. The dude who wrote this hymn was a total stan for Joseph Smith.

Yesterday I braved the flagship Desert Book store across the street from Temple Square to acquire several things for the care packages I am sending to Brittany Meadows, Megan Lemons, and Kristin Tracy who won the giveaway of Utah-themed care packages by signing up for the newsletter I’m sending out about my book. Guys. GUYS. I don’t smoke pot because it makes me paranoid (a deleted scene from my book about this will be sent this week in the newsletter) because experiencing paranoia is akin to the awful feeling of being nauseated. Paranoia and nausea, two of the worst feelings one can experience. Right up there with, “Oh no. My brother googled my name the day after I wrote a martini-fueled diatribe about Mormons comparing them to other religious fundamentalists who fly planes into buildings and then published it on my weblog.”

Also, how about I stick a toothpick under my toenail and kick a wall.

I’m not sure I have ever been more paranoid than I was walking around that store, and every time an employee asked me how I was doing and would I like some help I did exactly what I do when I’m high and I went WAY overboard trying to convince that person that I was perfectly fine and not at all paranoid. Like HI YES I AM FINE THERE IS NOTHING TO SEE HERE EXCEPT FOR A PERSON WHO IS SOMEWHAT KNOWN FOR MOCKING THE RELIGION THAT BRINGS YOU HAPPINESS I AM TERRIBLE AND DESERVE TO BE BURNED ALIVE HERE TAKE MY BELONGINGS AND CALL THE POLICE I AM NOT HIGH AT ALL.

Here’s a sneak peak of a few things included in the package:

I joked on instagram that Anglo-Saxon Jesus keeps stealing Coco’s sheep, but my god. After looking at these renderings for a bit, how hot is Anglo-Saxon Jesus, right? Like, super fucking hot. Sorry, Mom, but those eyes and that beard? The way he is snuggling with the sheep? I mean, COME ON. It’s making me feel things in my parts. And now I have to go talk to my bishop. Who, when I was a senior in college and was repenting of a guy getting really close to my boob, had pictures of himself with Ronald Reagan hanging in his office HI RON LET’S TALK ABOUT NIPPLES.