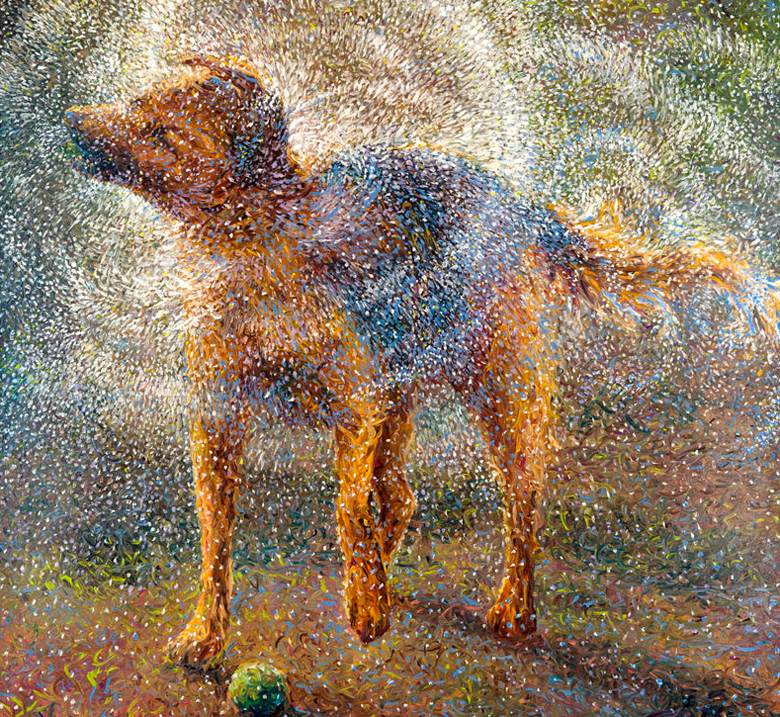 This is the largest mass shooting in the United States where the shooters were still at large after the crime was committed. Think about that for a minute. From Columbine to Virginia Tech to Fort Hill to Aurora, all the shooters were either killed or apprehended on site. But the person or people responsible for shooting 19 Americans are still free.

So why am I allowed to go outside? Where’s the city quarantine or FBI and Homeland Security presence for this act of “terrorism”?

– All of “The Office” bloopers collected in one YouTube video

Gilda showed up and she’d already had cancer and gone into remission and then had it again, I guess. Anyway she was slim. We hadn’t seen her in a long time. And she started doing, “I’ve got to go,” and she was just going to leave, and I was like, “Going to leave?” It felt like she was going to really leave forever.

– An excellent use of stock photography

– Varsity Bookmarking, a weekly interview magazine where questions are answered with links

– Awwwwwww yeah: Mash up of Soul Train vid and Daft Punk’s “Get Lucky”

Take his three years hosting the Golden Globes. Gervais clearly reveled in a self-appointed role as provocateur of, and truth teller to, the wealthy and overcoddled. “I’m the jester in the court of the kings there,” he explains to me. “Who am I meant to have a go at? The homeless? This wasn’t a roomful of wounded soldiers, this was a roomful of the most privileged people in the world who are about to win an award.”

– Selfless Portraits, where strangers across the world draw each other’s Facebook profile pics

– I find the name Fuckface Von Clownstick quite funny, actually.

– The Emotionary, words that don’t exist for feelings that do.

How old does someone have to be before you can officially call them an asshole? Please say six.

I would describe my personal style as “this smelled clean.”

my iron has been in my closet for 6 years but the minute I take it out, I tap it with my fingertips about 30 times to make sure it’s not hot

My impression of the person who invented crunchy peanut butter: “I am too lazy to finish making this peanut butter.”

I blame any creative failures on the fact that I like my parents.

You should never meet your heroes. Unless you’re hanging from a building and your hero can fly. Then it’s probably OK.

How many white people does it take to change a light bulb? A brunch.

Guess which hand? Wrong, it’s in my butt.

You should totally let your kids choose their own names. We are so proud of Dumptruck and Spiderman.