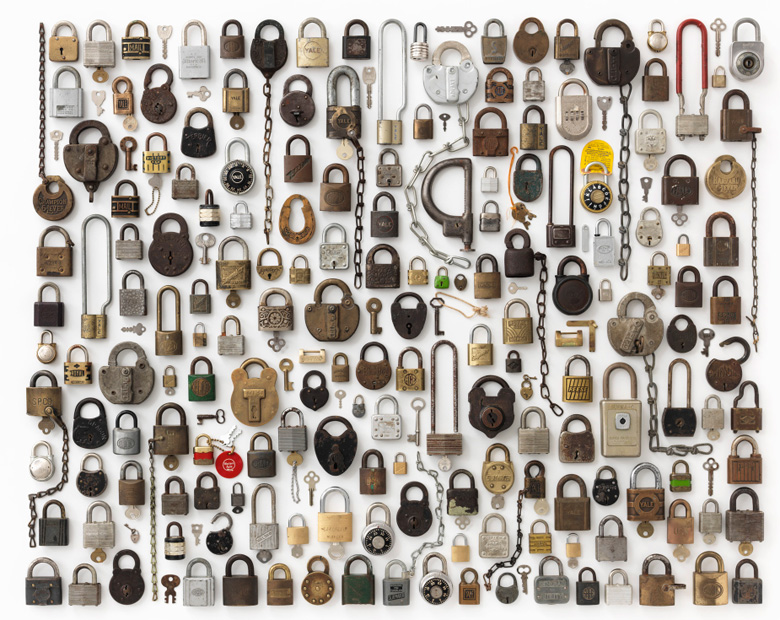 – A collection of memorable falling scenes in cinema and TV.

It was never the snap trauma, the quick moment of action that breaks a person. PTSD is the wages of a life spent in crisis, the slow, the­matic build that grad­u­ally changes the way the suf­ferer sees the world. You get boiled by heating the water one degree each hour. By the time you finally suc­cumb, you realize you had no idea it was get­ting hotter.

I now know what it’s like to have a 110-story building that’s been hit by a 767 come down on my head. For better or for worse, it’s part of my life. There are things I never thought I’d know that I now know.

– This is so Memphis.

– The Official “Fun vs. Effort” Graph of Pets. I love that there’s a baby on here and its placement on the graph.

– Favorites: Favorites is a weekly email of amazing photography curated Heather Champ. Subscribers can send in their best photo of the week and I’ll select a few to share with the list, complete with the photographers’ names, descriptions, and links to their sites.

– If Picasso had painted superheroes

– Without the freedom to play children will never truly grow up:

Playing is learning. At play, children learn the most important of life’s lessons, the ones that cannot be taught in school. To learn these lessons well, children need lots of play — lots and lots of it, without interference from adults.

– Ricky Gervais tells a story about how he learned to write.

If you see a bear with cubs, the best thing to do is pick up the smallest cub and hug it very hard. This shows the mother that you are kind.

I don't think the country that sells Dolly Madison Pink Frosted Zingers should be preaching about using chemical weapons on people.

I think we're all ready for Wolf Blitzer and Bryan Cranston to switch names.

Have a headache? Eating a carrot can help if you take a Advil after it

Do you ask questions in meetings, therefore prolonging meetings? Look around – people are planning your death.

Everybody on the subway looks like they're waiting for biopsy results.

Guys, I think we've been doing our dick pics all wrong! Girls want to see the underneath part