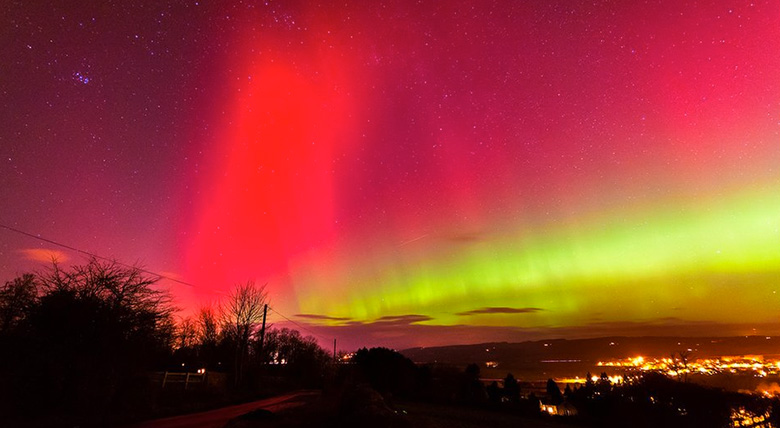 – “Wild Animals Practically Pose For Him”

– The Baader-Meinhof Phenomenon: When a thing you just found out about suddenly seems to crop up everywhere

– “Found this armadillo gathering leaves and did what any respectable human being would do.”

– The dresses worn by all the best actress Oscar winners

– Even if these are all fake, some are funny as hell.

– The Value of Four-Dollar Toast:

$4 dollars for a thick slice of toast that took intention and time and patience. And this whole other network of farmers who are raising grains in a certain way and, you know, a miller who is milling it in a certain way. I feel like I’m buying that whole system, and I’m helping to keep that system alive.

– I Hope You Enjoy This Artisanal Knuckle Sandwich:

I hope by now you’re getting a sense of how badly you’re going to be hurt by my fury. If not, I can spell it out for you on your vintage typewriter. But I doubt that it even has ribbon in it, that’s the kind of pretentious turd you are. Other than your extensive vinyl collection and mad programming skills, I don’t know what Emily ever saw in you!

– The Happiest States In America: I could make a joke here about red states BUT I WON’T DO THAT.

– The Last Time I Speak About Being a Single Mom:

Two former classmates have said that I am a mother who is a single woman. No. When I have my munchkin, which is more often than not, I have her to myself. I am having a solo parenting experience in many ways. When I come home tired, broken, sick, frustrated and I’m greeted by a child who needs everything? That falls on me. My ex and I do not share visitation time. When she is with him, she’s with him. When she’s with me, she’s with me. I do my part alone and I’m not going to just run out and find the first Negro willing to marry me so that I can have some help. I am a single mom.

If you ever want to stop being intimidated by someone, watch them climb out of a restaurant booth

Why are you sad, every pug? WE LOVE YOU ALL.

How does Tonya Harding NOT live in Florida?

*Obama approaches podium* Fellow Americans, I like cookies with raisins in them *press starts booing* They're good & healthy *Michelle nods*

Most of the voicemails I leave sound like I'm slowly re-learning English after a traumatic event.

The ski jump but you have to finish a really big sandwich before you land.

Not to brag, but most of the problems that take Dora the Explorer 30 minutes to figure out, I can solve in like 18-20 minutes.

I think a movie ticket for a baby should be $75.