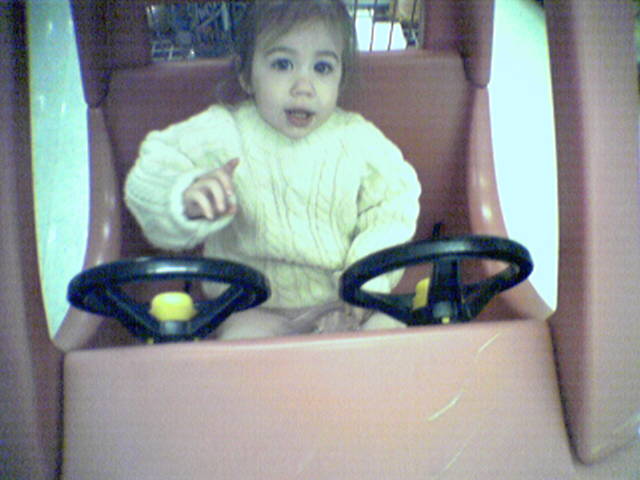 I told Jon to tone it down because we had just eaten, and as he brought her giggling back to Earth he said, “Next time we’re not going to go so high because we just ate.”

“ATE?” She asked, making sure she heard him correctly.

Unable to control the adrenaline he had shaken loose she jumped up and down on the couch and shouted, “ATE! NINE! TEN!”