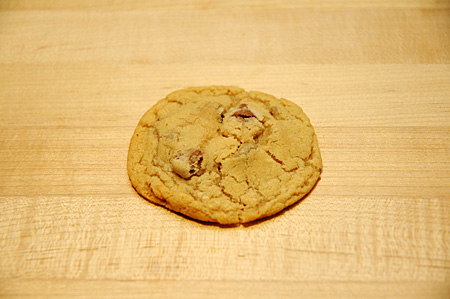 Last night after we received the final estimate on how much it’s going to cost us to replace the sewer line — more than our entire kitchen remodel — I called the neighbor who had deluded herself into thinking that Jon and I were going to a costume party as plumbers to give her the good news, that it’s no one’s problem but ours, and that she should know that whenever we’re invited to costume parties I always go as the girl who is there to drink all the alcohol. Jon likes to think of it more as the girl who get so drunk she ends up on the floor kissing your dog on the mouth costume.

Then we took inventory of just how much worse things could have been to make ourselves feel better. One, we caught the problem before the pipe backed up and filled our basement with sewage. Two, every member of the family is safe and healthy and cute especially Leta who yesterday in the middle of all this walked up to me, gave me a hug, and said, “Bootiful Mama.” Just for that the answer to every request she makes for the rest of her life is, “Yes, yes, yes, yes, and of course.” Three, my God, we are so lucky in so many ways. We have a roof over our head, family who loves us, access to medical care, and most importantly the food on hand to numb the pain, particularly the Oh My God Our Plumbing’s Fucked Cookie.

First, we started with a plain chocolate chip cookie that our friends Pat and Rebecca dropped off with a card that said, “So sorry about the troubles. Cookies sometimes help us.” This means that if something like this ever happens to them we’ll return he favor, except we’ll drop off some of our soothing heroin. Two, we spread a layer of peanut butter on top because we ran out of spreadable cocaine. Then we added a layer of Nutella (chocolate hazelnut spread) because we just burned a calorie when we spread the peanut butter and that was totally exhausting. MUST REPLENISH ENERGY RESERVES. We placed the cookie sandwich into a bowl to begin the next phase of the project: What Else Do We Have in the Refrigerator? Then we added a scoop of Cookies ‘N Cream ice cream so that the cookie sandwich wouldn’t feel so alone inside the bowl. We’re compassionate that way. And also very good at justification. Next we sprinkled a handful of M&M’s on top to give it texture and flair, two very important qualities in a dessert interface. The only thing missing is a button that says, “Magnify to 500%.” Finally, we poured caramel topping over the whole thing because of our ambitious nature. Why stop at a clogged artery when we could aim for something higher like adult onset diabetes?