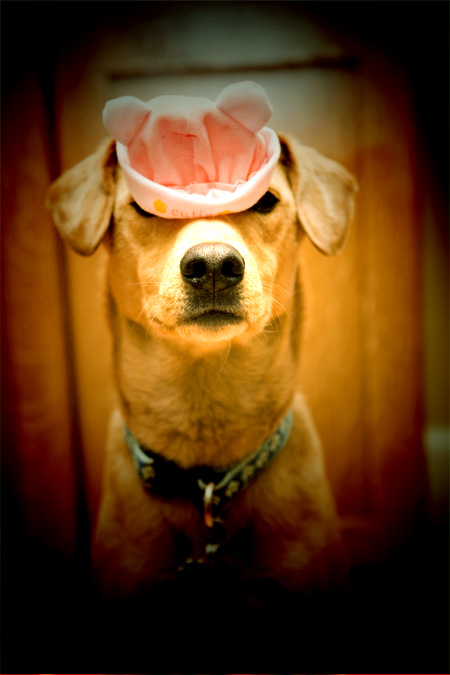 Several weeks ago Jon and I bought a new house. It was sort of a spontaneous decision, I guess, if buying a house could ever be considered that, spontaneous, something you just wake up one morning and set out to do over a cup of coffee. But that’s exactly what happened, sort of, we woke up one Saturday morning, took a look at our lives and said, okay, let’s make this happen. Today.

The new house was built in 1951 and is just a couple miles up the road from where we live now. Three years ago my friend and her husband bought it from the original owner and then spent months and months gutting it and putting it back together in incredible fashion. They knocked down a wall in the kitchen, and now that room is bigger than the entire top floor of our current house. There’s a huge backyard with a deck and a swing set, and you’re not even going to believe this, I didn’t at first, but there is a closet in the master bedroom that is big enough for both of us. BEAT THAT, VERSAILLES.

We have spent the last month getting this house ready to sell, and I don’t think I was quite ready for the amount of stress that this process was going to put on our lives. It’s not that there was a lot of work that had to be done, just some painting here and there, but we’ve had to live in such a way that we could show the house to potential buyers at any moment. Every piece of furniture that isn’t totally necessary to basic living has been packed up and shoved haphazardly into our tiny garage, and Leta’s mountains of toys are constantly moving in and out of the basement, depending on how many people have an appointment to take a look around the house. I think the biggest chore has been keeping Jon’s cords and chargers off the countertops and resisting the overwhelming urge to shove them all in one giant wad down the toilet. Or maybe his throat.

This move has disrupted our lives way more than I had prepared myself for. All three of us seem to be in a constant state of illness, and just this week Jon sunk into a deep fatigue on the same day that I fractured my right foot. It feels like we’re juggling a set of steak knives, but we know that very soon it will all be over. And this new house? It’s just, amazing. We are so excited. This house is going to change the way we live our lives. It’s big enough that we can have more than one person over for dinner, and I think the thing we are most looking forward to is having our large families over for parties. Parties where Jon will start an argument with my father about homosexuality and I’ll have to go put my head in the oven.

Right now we’re having the new house painted which means the biggest part of this move, the actual moving part, is still a few weeks in front of us. Not surprisingly, just as we made the decision to buy this new house I was in the middle of making some changes to this site that I’ve had to put off until both Jon and I have the time to fully develop the ins and outs. I’m as equally excited about these changes as I am the new house, and we’re going to roll them out in the coming weeks. Starting today, though, I’ll be posting a daily photo of Chuck, because I don’t take nearly enough photos of him already, and it seems like an appropriate response to those lovely people who are sick of seeing his hairy mug. Too much Chuck, you say? DON’T EVEN TEMPT ME.