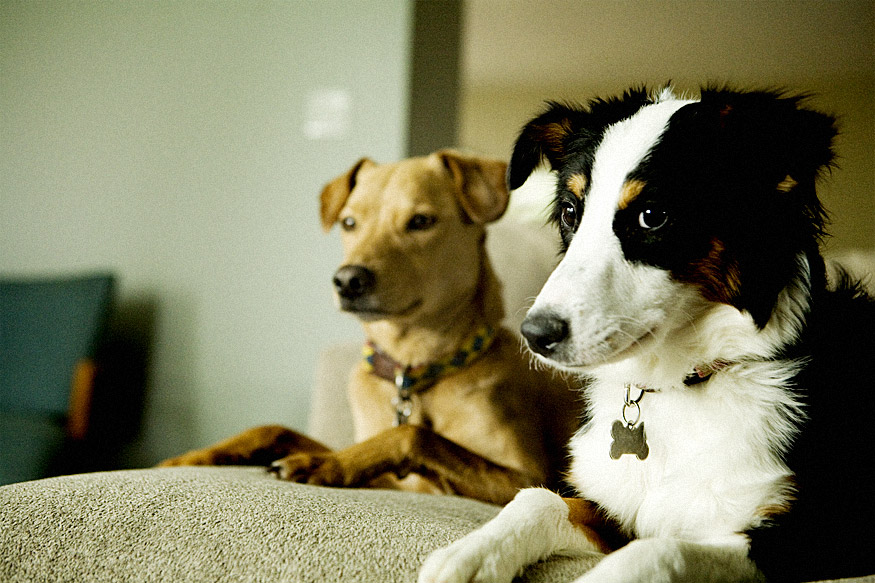 Enjoying a good half hour of the National Geographic Channel. Chuck can remain calm despite all the animal noises, but in just a second Coco is going to start howling at the television because she heard a bird fly past the camera. My friend would say that she does this because she routinely eats retard sandwiches. Note: I WOULD NOT SAY THAT. MY FRIEND WOULD. THERE IS A DIFFERENCE.