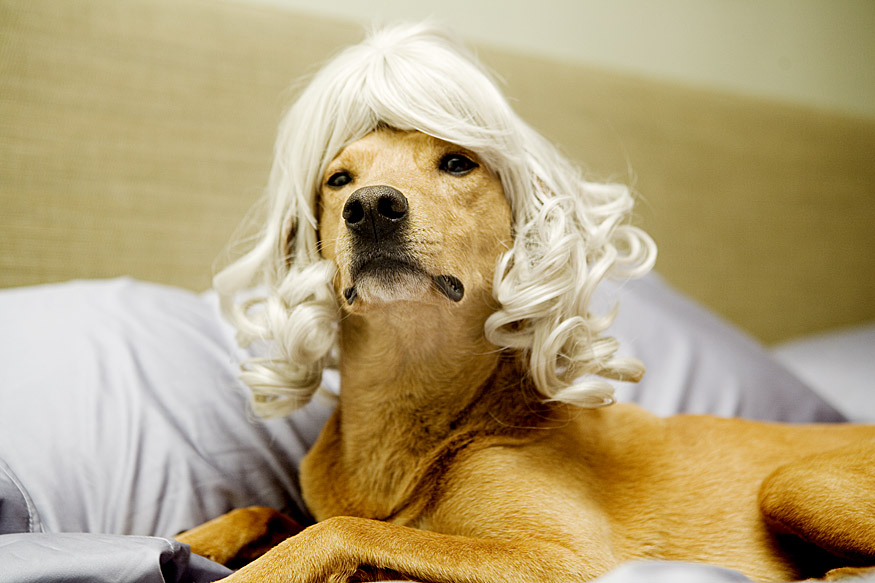 From her wikipedia page: “Blanche was not at Big Daddy’s side when he died because she was attending a ball in Miami, but refused to go to his funeral because of an argument with her sister Virginia; Blanche regretted this afterward and resolved to try to rethink her priorities in life. After Big Daddy died, it was revealed that he and Blanche’s long-lost African-American nanny had an affair that lasted for fifty years.”