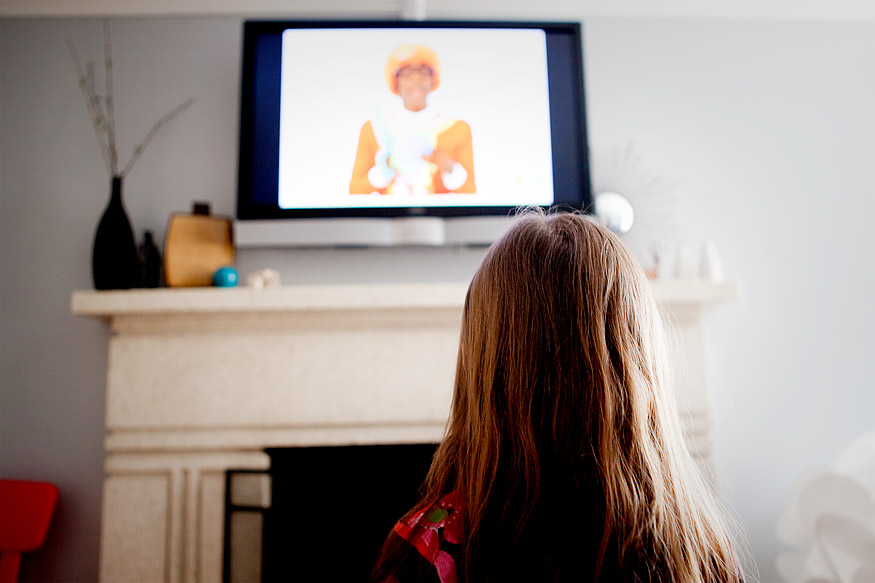 Long gone are the days of Sesame Street and Dora and Blue’s Clues and Barney. Leta’s favorite show right now is a tie between SpongeBob SquarePants and this one, Yo Gabba Gabba. I think the creators of this show have discovered the same secret magic that Elmo uses over toddlers because if she hears a note of the theme song she goes nuts, she loves it so much. She could watch it for hours on end if we’d let her, and we have at least once or twelve times. I actually find the show quite interesting at times, especially when they feature guests like Tony Hawk and Biz Markie. Plus, the music is so catchy, and in the first season they used songs from Low, The Shins, and Shiny Toy Guns. Also, the host reminds me of Barack Obama. This is bearable children’s television.