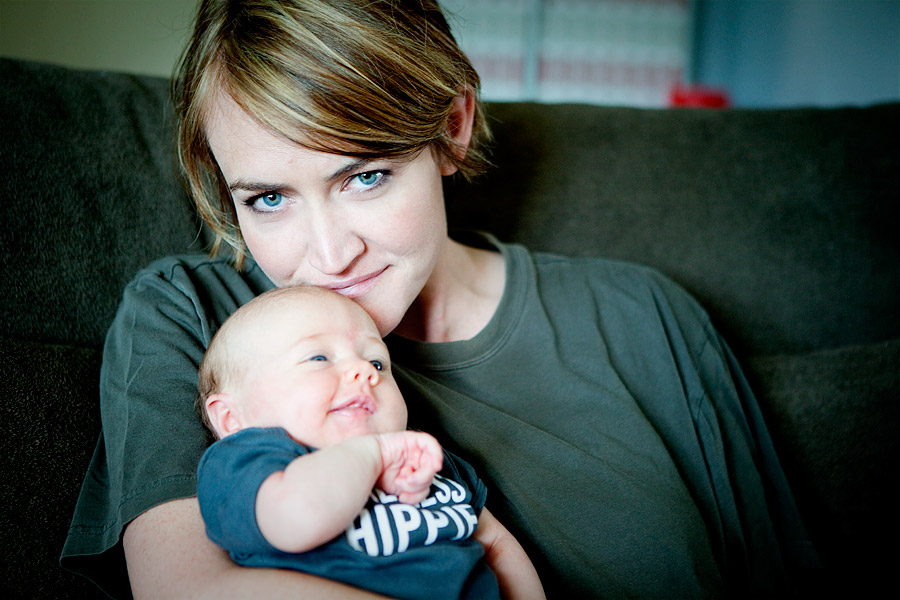 My father is not really a fan of newborns, likes his babies a bit older when they’re all chunky and fat and edible, although he has expressed that Marlo is more exquisite than most, and I guarantee you that he doesn’t just go around tossing out compliments like that. When I graduated valedictorian in high school he was all, really? But can you bench press a hippo? No? I REMAIN UNIMPRESSED.

Just kidding. You know, I’m just trying to get a rise out of him so that he will call me and sternly say in his southern accent, “DAUGHTER OF MINE!” It’s one of my favorite things in the world.

Anyway, he was over here the other day and he said, “She’s filling out!” Which was his polite way of saying, good job of fattening that kid up! Soon we’ll be dipping her thighs in ketchup!