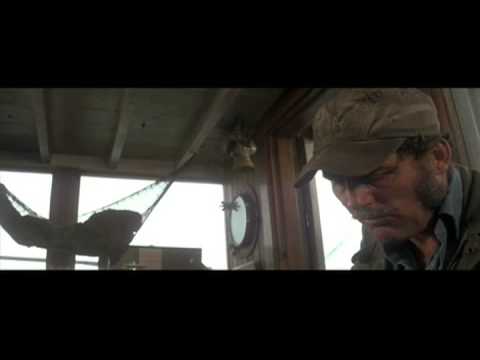 DO NOT GOOGLE IMAGES OF SCARS. PLEASE. I URGE YOU TO REMAIN INNOCENT.

Anyone ever heard of a keloid? Basically, I scar outward. Meaning, there are several places on my body where it looks like I have grown an extra limb, one in particular on my right shin that has sprouted its own nose hairs. When people see it and begin to recoil I’m quick to say, hey! Don’t be scared! That’s just Larry. He minds his own business.

What. Am I the only one who names her scars? Shut up. YOU DO TOO.

I’ve got Larry on my shin, Roberta on my forehead, and Ed on my shoulder. Since I’m stuck with them, I thought, well, might as well make them feel as welcome as possible. Come on in! Take off your shoes! And Larry got so comfortable that he started to walk around the house without his pants on. I had to stop him when he started to itch his crotch in front of my mom!

Since I’ve had two basal cell carcinomas removed from my left shoulder and regularly see a dermatologist, I met a doctor at the clinic who prided himself on “fixing” any keloid he came in contact with. Turns out you can sometimes stop the outward movement of a scar with steroids. And I was all, steroids? And he was all, STEROIDS. And I was all, please don’t tell me that this means I’m going to have to start shaving my mustache. Ugh. Jon does not like sharing his razor.

Turns out that this doctor had met his match in Larry, and no amount of tinkering could kick his butt out the front door. In fact, he referred to it as “some keloid,” as in, “WOW. THAT IS SOME KELOID YOU’VE GOT THERE.” And I was like, are you serious? You mean I have the valedictorian of keloids? Really? Sir, this wasn’t exactly a bullet point I had on my life list.

But there you go. Now it’s right up there with having my bikini waxer go, dude, you’re going to need a bigger boat.