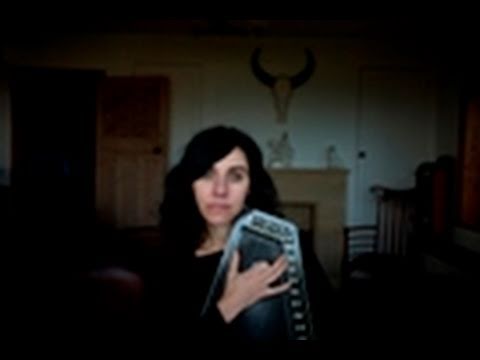 This week I want to share with you a song off what I think is the best album of 2011 so far (and predict will still be by the end of the year): The Words That Maketh Murder

The album is called Let England Shake and it’s about war. Sounds totally depressing and not at all like something you would find immense joy in listening to, but this is one of the most beautiful albums I’ve ever heard. It’s thick with texture and at times catchy to the point that I find myself in the shower whistling the line, “Soldiers fell like lumps of meat.” Happy morning!

What makes this album even more meaningful to me is that I happen to be reading a series of books about a female detective working in post World War I England, and she’s constantly haunted by the work she did as a nurse in France, the horror all around her as she tended to wounded soldiers. It’s called Maisie Dobbs

, and there are eight books in the series. I’m currently on the fifth, and I have to physically ration this shit out or I’d finish an entire book in one night. And once I’m done with that eighth book, I’m not sure how I’m going to go on with my life.

Point being: HIGHLY RECOMMENDED. Both the album and the book. And singing about death when shampooing your hair.