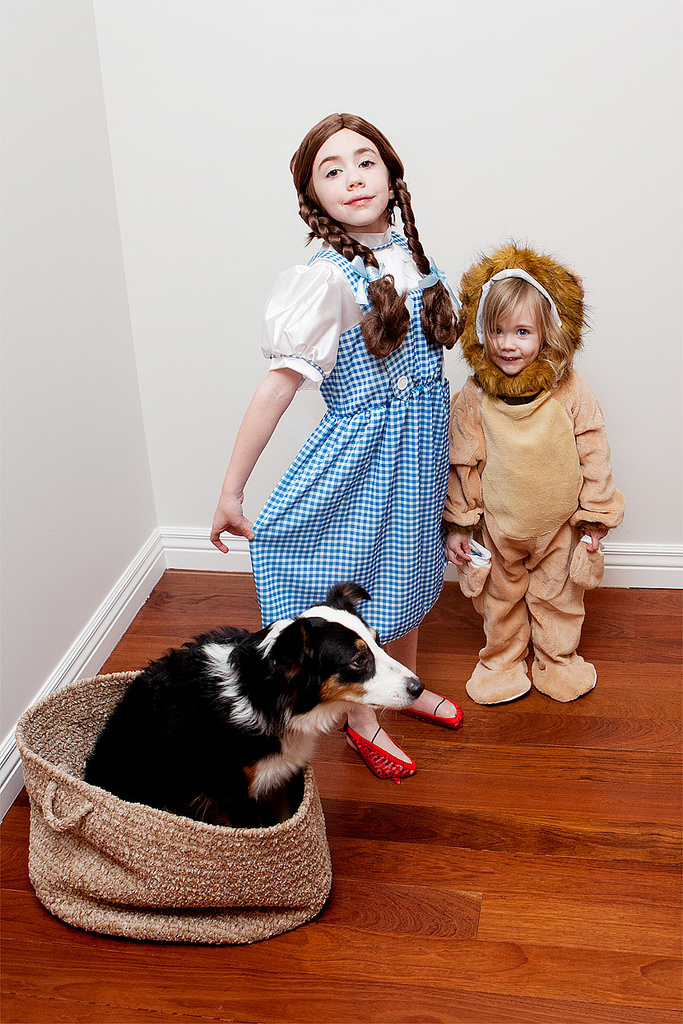 Wow. That wasn’t as awful as I had anticipated! I keep telling you guys that low expectations are the key to happiness, because either way you win: something turns out better than you thought it would, then what a pleasant surprise! Something turns out just as bad as you knew it would? YOU WERE RIGHT THE WHOLE TIME.

Why am I not giving seminars? You’re Not Happy Because You’re Doing It Wrong.

I think I was dreading Halloween this year because I knew it was going to fall just a few days before I have to leave for New York and that 26.2 mile race I’m supposed to run. Do you know how much space the idea of 26.2 miles takes up in your brain? It’s like someone shoving all 32 feet of your small intestine inside your skull and then they pull out a gun, hold it to your head and demand that you solve a differential equation.

Here’s the thing I discovered when I ran on the treadmill Sunday morning. I set my pace for a 10-minute mile, and five minutes into the run I looked over at the turtle on the treadmill next to me and he was rolling his eyes.

But a 10-minute mile is a pretty safe pace for someone who will have gone from zero to marathon in two months. So I continued at that pace just to be careful with my ankle until the last five minutes when I wanted to experiment. I kept pressing the up arrow to increase my speed and realized that when I ran that half marathon in Moab I was maintaing a sub-8-minute mile until the injury hit me at mile nine. Way too fast, way too soon. You know who I blame? RIHANNA.

Hear me out. I promise I’m not high.

I was trucking, feeling like a giant passing whole city blocks in one step, and I didn’t know there was a void in my life that running was filling. But out there in the desert I watched that black hole disappear. I was still feeling that exuberance when I hit the beginning of the eternal incline, one so steep that it started stealing my energy like some giant gash in the fuel tank. I walked, I jogged, I walked… and then when I could see the end of the hill several hundred yards ahead this song came on my iPod:

(Warning, the video is not particularly safe for work or young children or anyone feeling bad about the state of their ass.)

JOLT! How can you walk while listening to this song? (Let’s be honest, there are only two things you should be doing when listening to this song, and only one of them is legal. Both make a total mess of a hotel room, if you know what I’m saying.) An adrenaline rush hit me like a brick to the back of the head, and I just took off up that hill. Way too fast, way too soon. Because at the top of that hill I came down on my right foot and my ankle was like, GIRL? YOU BE ILLIN.

This song came on at the gym today while I was lifting weights with my trainer, and I told her this story. She asked me if I was going to send Rihanna a letter, and I was like, RIGHT. Dear Rihanna, Your song is so inspirational that it made me run faster than I was supposed to. UNFOLLOW.

You’re tired of hearing me go on and on about running, I know. It will be over in less than a week, you guys. So why don’t I just get on with it already: I tell you WHUT. There is nothing cowardly about this lion.