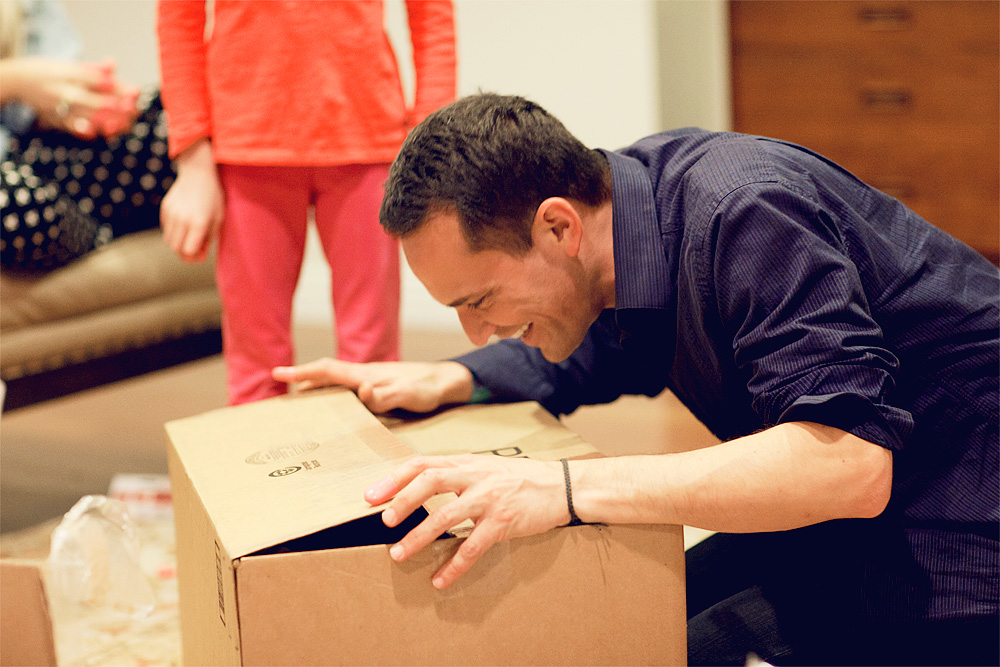 Last night while we were opening the mail that included two large collections of books, Marlo hopped inside one of the empty cardboard boxes and asked Tyrant to shut the lid.

“Where do you want to go?” Tyrant asked.

So he folded down the flaps, told her to buckle her seat belt, and then he mimicked the sound and turbulence of an airplane. He said he didn’t know how any Chinese so he couldn’t welcome her to her destination properly, so I told him to divert the plane to France. And when she landed he should say, “Bonjour! Je m’appelle le croissant!”

That right there is a BYU education.