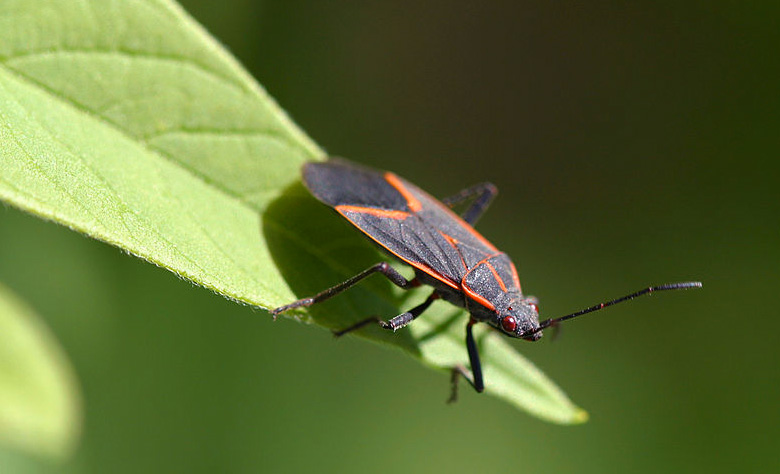 One of the really nice things about living in Utah is the lack of humidity in the air and therefore the lack of everything that accompanies humidity. Things like frizzy hair, sweaty hands, swarms of mosquitos, and Tarzan.

What. Don’t tell me you’re a fan of Tarzan. No. Sure, he looks great in that leopard print underwear. But can you imagine trying to have a conversation with him about anything or watching him eat plate of ribs? I mean, the noise alone.

One of the really bad things about living in Utah is the lack of humidity in the air and therefore the lack of everything that accompanies humidity. Things like waking up without a hardened sculpture of mysterious particles inside your nose, the ability to go more than an hour without moisturizing your face, lips that don’t require a daily vat of healing balm, and enjoying a house free of boxelder bugs in the winter.

I’m being a little dramatic considering that if we were to conduct a side-by-side comparison, the grossness of a boxelder bug versus the grossness of a cockroach is the same as the difference in size between Cleveland and, oh, the entire solar system? If you’ve got cockroaches, you’ve got my sympathies. And my sincerest apologies that I have to decline the invitation to your home.

Boxelder bugs are so harmless, in fact, that my adorable, dimpled three-year-old loves to hold them, loves to cuddle them in her hands and coo. She loves to name them and let them crawl up her arm. She loves them so much that last night she found one before we were scheduled to leave for Leta’s piano recital and demanded that I keep it safe until we returned home. I was in a hurry so instead of STOMPING ON IT WITH MY SHOE I grabbed a disposable cup and trapped it on the table.

And then two hours later after we got home and she wanted to see it (I keep wanting to refer to it as a him as if that thing had feelings or emotions or would cry while watching Dead Poets Society), I lifted up that cup only to realize that I had pretty much cut off its oxygen supply. Oops! It wasn’t totally dead, just very nearly dead. It was about this dead:

Thankfully she found another one as I made this discovery, and because it was her bedtime I told her I’d keep it safe with the other one in the cup overnight. And then I grabbed a knife and poked a bunch of holes in the top of the cup. And then I called my mom and asked her to put both boxelder bugs on the prayer list at the temple.

Marlo was very fascinated with why I jabbed those holes in the cup, and after I read her stories and sang songs, she sat up in her bed and said, “You poked holesth in the cup stho the bugsth can have air and not die stho I can play with them tomorrow.”

Yes, that’s exactly why I did that. I kept bugs alive in my house because you’re my daughter and I love you and your happiness is the most important thing in my life. Oh, and guess what Marlo? Next time you see Grandmommy you tell her that the prayer list at the temple needs to have its batteries changed:

Tomorrow I’m hosting a funeral for two boxelder bugs. Who are apparently going to turn right back into dust because the Mormon God sure doesn’t care about them.