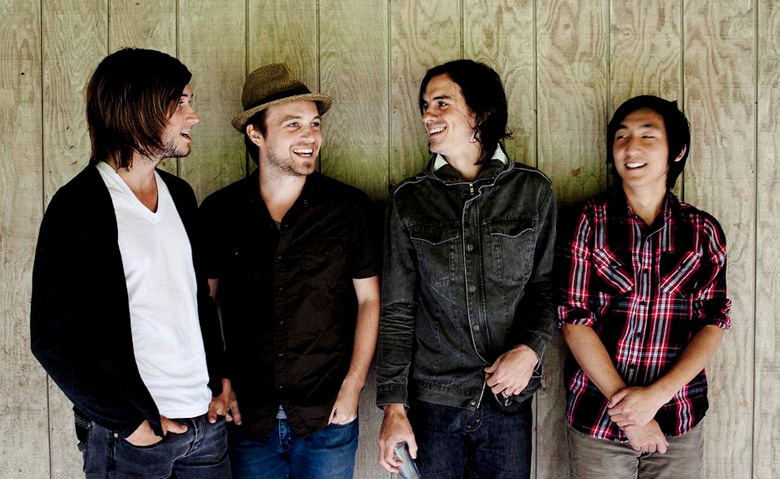 This album is the culmination of the years they spent on the road with family and kids in tow promoting their first and second EPs. You’re going to hear these songs and think, dooce must have taken a shit ton of Xanax. Because if you go back and look at all the artists I’ve featured, these guys are up there among the most listener-friendly. Melodic and easy, slimmed down to beautiful basics. Romantic. At its core, totally uplifting. Just what I needed to hear right now.