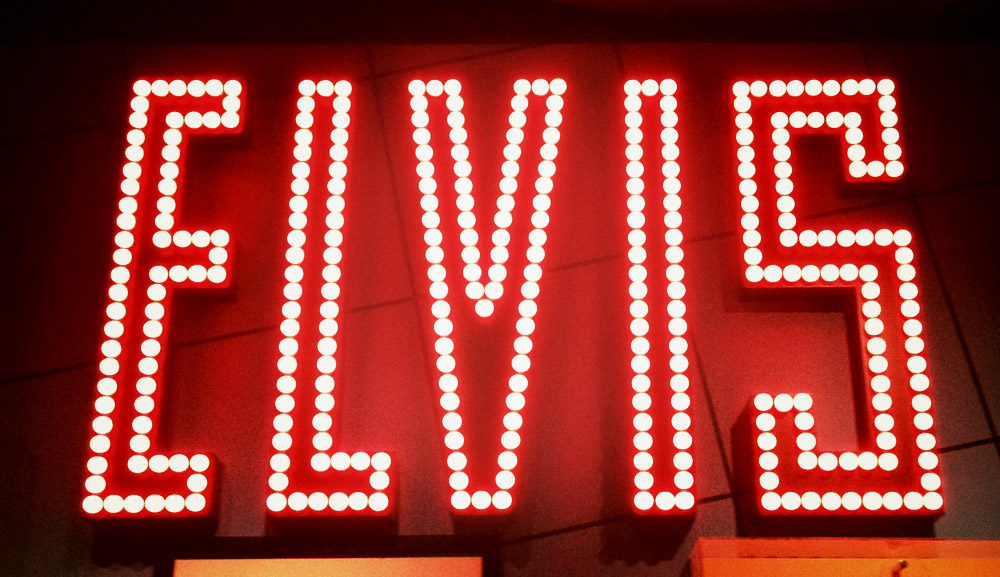 Email ArticleTwitterFacebookPin It
Cleveland,Elvis,light,Memphis,Ohio,Rock & Roll Hall of Fame
Prev From a chair in the air
Next Early evening in the nook