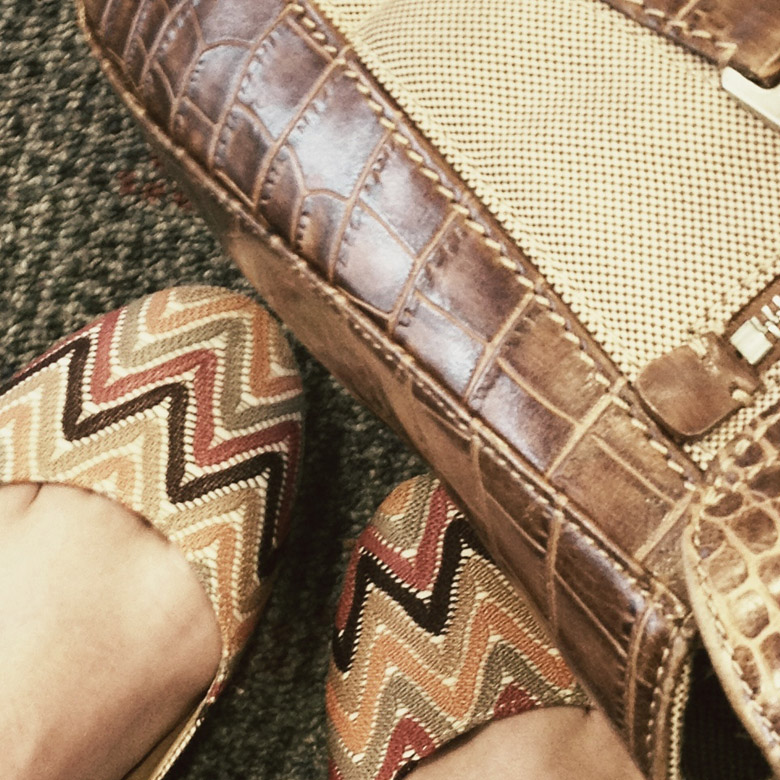 I’m sitting on a plane right now headed for Atlanta where I’m supposed to make a connecting flight to Columbus, Ohio for work. The layover was tight to begin with — about 45 minutes — and because my plane didn’t leave SLC until almost 40 minutes after the scheduled departure we are all going to die homeless and alone.

For someone who travels as much as I do, you’d think maybe I’d have found a working combination of meditation, anti-depressants and suddenly deciding that it was a mistake to leave the Mormon church to cope with the anxiety I experience around flying. And the kicker is that NONE of the anxiety stems from worrying about the plane crashing. Like, THAT would be a relief because then it wouldn’t even matter if I was late.

“Wait, where’s Heather? Why isn’t she at this meeting?”

“Oh, god. What a relief. I thought she might have been late and that would have changed my entire opinion of her.”

I try very hard to be a patient frequent flyer in the security line when standing behind someone who has no idea that they have to take their laptop out of its bag or remove their shoes or empty their pockets of any loose change. But seriously? You didn’t know you had to take off your belt before going through the metal detector? And… Oh. Oh, no. No you’re not. You are not asking that security agent why. You are not asking him why you have to remove your belt. No. When you do that, I and the forty people in line behind you are contractually obligated to follow you through the terminal, tackle you into a bathroom and hang you from a stall by the elastic on your boxer briefs.