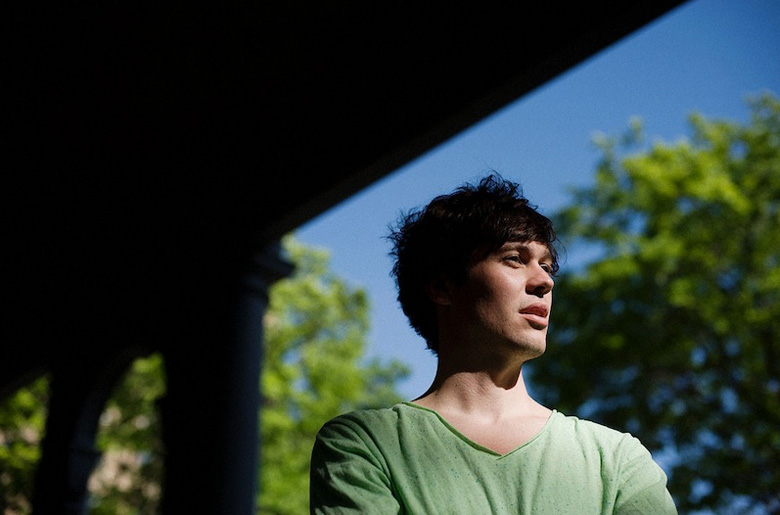 Washed Out is a one-man electronic outfit otherwise known as Ernest Greene. Ernest. An electronic artist named Ernest. I don’t know why but there is something so satisfying about that to the nerd that lives inside me.

Ernest makes the kind of music that I’d turn on and let fill the air for days if I were still a web designer. It’s work music in the sense that it’s inspiring and motivating without being obtrusive to my own thoughts. In 2011 he released his debut Within & Without

to much critical acclaim.

My favorite song from that album is “Soft”:

It hasn’t even been out a day and I’ve got “It All Feels Right” on repeat, especially since it’s still between 90-100 degrees here in Utah and it could stay that way for the rest of the year and I’d love it and please god don’t let it end: