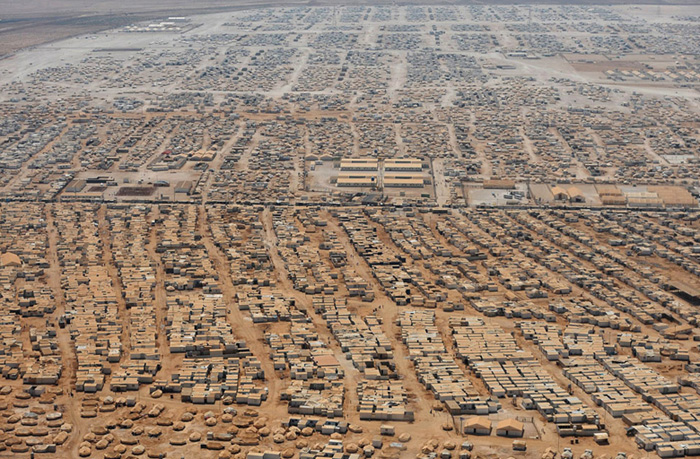 I am headed to San Francisco for three days of meetings and thought I’d get in this week’s link roundup before I left. I will hopefully be able to update some photos while I’m there. (Oh look. There’s a bridge outside a window in this conference room. And pretty finger food. And fancy carpet tiles. Would you look at the faucets in this restroom? And these pens? Look at these pens.) Otherwise, I’ll see you when I return.

– 60 years in five minutes: “I attempted to create a person in order to emulate the aging process. The idea was that something is happening but you can’t see it but you can feel it, like aging itself.”

– This is your future Batman as directed by Paul Thomas Anderson for SNL in 2000.

– I Forgot My Phone

– 10 Situations Only Mormons Would Understand

While I was attending SC ’12 in Salt Lake City last November, my daughter emailed to tell me that the boys in her class were harassing her. “They told me to get in the kitchen and make them sandwiches,” she said.

– “In Xanadu”: Heroin Users Revisit Where They Overdosed

– Collaborating with a 4-year Old:

Later, I would show her what I had done with our drawings–the painting and coloring.  She seemed to critique them pretty harshly.  “That’s silly, mama.”  or “you put WATER behind her?”  But for the most part, she enjoyed them.  I enjoyed them.  I LOVE them.

– Why Do Tennis Players Say “Come On!” So Much?

– How to survive a lightning strike

– The first 15 seconds of this video right here

– For the nerds: If Middlemarch Were Written In Emojis

– Everyday Clothes Carved Out of Marble

Back in my day recess was where they sent us to a rusty death trap circus and now people can't eat gluten.

I hate when I’m driving behind someone and there’s no way to tell what they’d rather be doing.

how to count: step 3) GOD DAMMIT

I'm not trying to be selfish but your life-threatening allergy is really annoying.

1st pitch meeting for Souplantation: Boss: Okay what should our slogan be? Gary: Souplantation, where soup is your slave Everybody: Gary!

I just heard a guy on his phone say, "Northwest, southwest, what's the difference," and I was like, umm, first of all, the turquoise jewelry

*dramatically gets out of bean bag chair for 20 minutes*

Just once I'd like to see someone cooly walking away from an explosion walk right into a spider web.