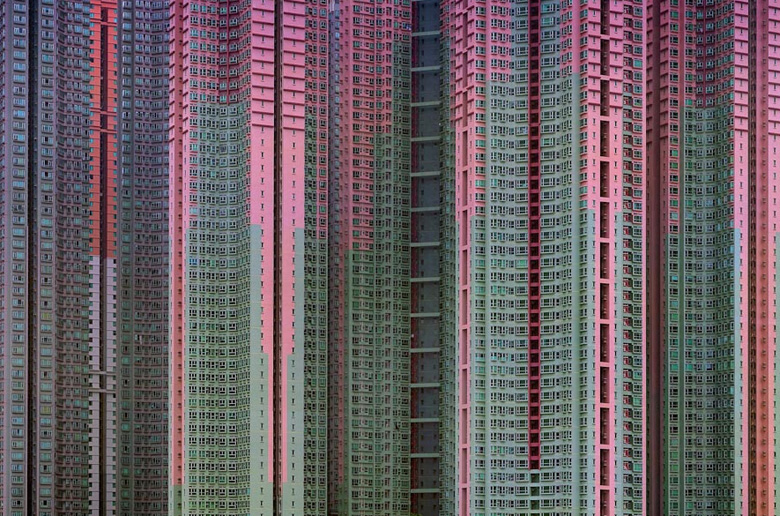 – The portfolio of photographer Michael Wolf

Then the bills started to arrive. The full tab for an ER visit, a CT scan, a dose of IV antibiotics and hospital admission came to more than $30,000 — and that was without an appendectomy.

– Want to know what a nine-year-old is like on a weekend with nothing planned? This.

– After I get chickens I’m getting one of these.

– Creator of the GIF says it is pronounced “Jif”

– A Month of Son, Love The Unknown:

Now, when people ask me if my son will one day live independently, or have a job, or find a partner, I answer them honestly: “I don’t know”. I no longer pretend that I have any idea what will happen in the next year or decade.  And I’m so much happier this way.

– A very fun read: The 10 Most Dangerous Places In New York City

– “They rode around exploring Portland, in areas they both had never been to. Both film photographers. Both so attracted to the way each other saw the world. Both falling in love with each other.”

– Trailer for Dear Mr. Watson, the creator of Calvin and Hobbes

"Catscan. Cat scan. Cats can." *Biden looks up from his coloring books* "Oh. My. God." *Runs through halls* "Barack you gotta hear this!"

*bursts into English convention* GRAB ALL THE STUFF YOU CAME WITH THE BUILDING'S ON FIRE *crickets* Christ. THE STUFF WITH WHICH YOU CAME

Me: GUESS WHO BOUGHT A MEGAPHONE? Neighbour: Get out of my house! Me: You're not even guessing.

Well well well, if it isn't the guy who threatened to shoot me if I didn't stop repeating words three ti

The best part of the Titanic is when Rose is holding onto Jack and she's all like, 'I'll never let go' and then she lets go.

If you turn your head 180° your penis becomes a tail.

Next time a hostess tells you to sit anywhere you like, plop your ass on that floor cause they're LYING

I want one of those sticker families for my car but where it's just me, my 2 dogs, & my mom looking really disappointed with how things are.

A rap song where I'm just telling my dog about my day & I keep rhyming with "treats" so he stays interested.

Making fun of someone's age is like mocking them for getting hit by a train because you're standing a little further down the tracks.