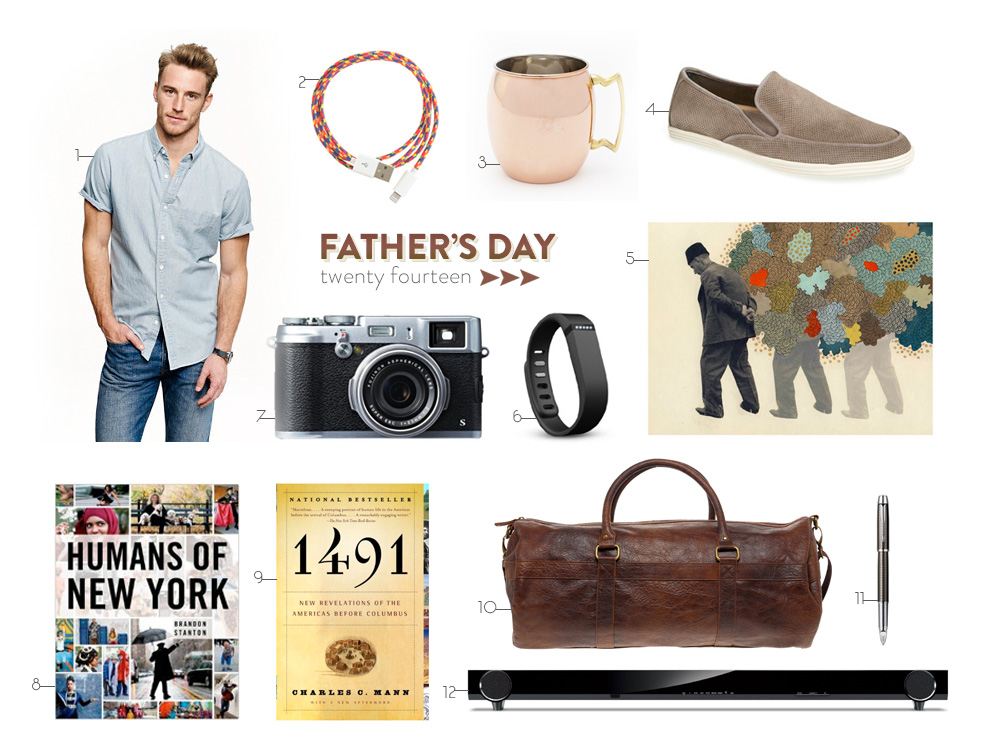 Every year on Father’s Day I call up my pop and thank him for all the sage advice he has given me over the years and am usually (always) on that day embroiled in some situation where even more of his wisdom can come in handy. My dad loves to impart what he’s learned and has had many, many, many years on this earth to learn, and since he’s such a good storyteller I don’t mind hearing certain anecdotes for the second or third or seven hundredth time.

He is also very picky and usually gives me a specific list of what he wants for gifts and would be angry if I tried to surprise him with something different. He wouldn’t like anything I’ve collected here, especially that camera which he’d open and then crack over my head because you can go down to the grocery store and buy a disposable one for five bucks GET OFF HIS LAWN. These are for the fathers who have had far less years on earth to learn. May you grow old like my dad and gather your stories along the way.

9. 1491: New Revelations of the Americas Before Columbus