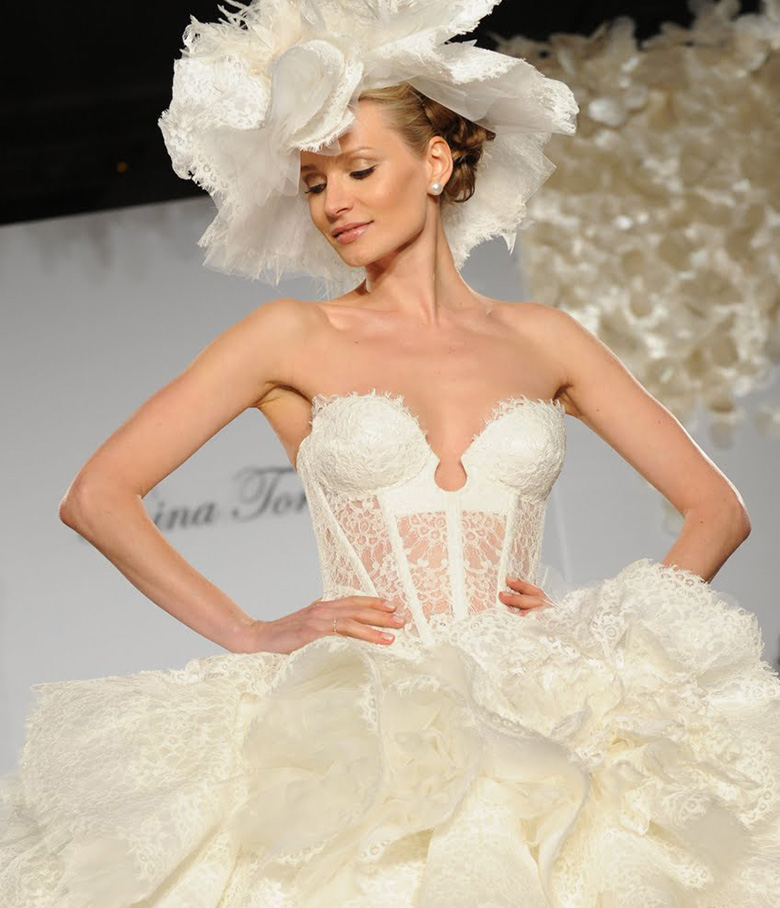 While I am on vacation with the girls for the next week my very good friend Sarah Brown will be your guest host. Sarah blogged at Que Sera Sera for over ten years but currently writes at her Tumblr, Damn Gina.

I stopped having “guilty pleasures” when I turned 30. Once, back in my twenties, I was sharing an intimate moment in my bedroom with someone special while my computer softly played my entire iTunes library on random, when I heard the telltale genital-shriveling opening bars of Fiona Apple’s “Shadowboxer.” After that little sexkiller, I spent an afternoon creating a new iTunes playlist that was my entire library minus the embarrassing stuff, which at that time meant “songs I wouldn’t want a cute guy I’d recently met to judge me on before he’d spent enough time with me to realize I was appealing in other ways.” What a load of bullshit! Now I am proud to assert that you have sex with me, you have sex with George Michael and Slaughter and the Indigo Girls. Okay, not exactly that, but you get it. I am no longer ashamed of any songs I might like or movies I enjoy, and while I would happily explain to you the reasons why I have The Sound of Music original soundtrack and the original Parent Trap on DVD, I don’t feel the need to justify either. I am an adult, this is my life, these are the things that I enjoy, no guilt.

Except that I am incredibly embarrassed by the fact that every Friday night, I watch “Say Yes to the Dress.” On purpose, with my husband. We plan the evening around it. We seek it out, we order food. We call it “Bride Night,” as in, “Hurry home, don’t forget it’s Bride Night!”

We are two adults in our mid-thirties who have never cared much about weddings ourselves. I got married in a $30 dress from Target, with a handful of friends, in the park on a rainy Sunday. Afterwards we had Prosecco and cake from Fresh Direct in our apartment, which we shared with roommates at the time. I hesitate to say too much more about this, because I know the “we barely cared about our wedding” game can rapidly devolve into a pissing contest of “I don’t even own a TV” proportions. We love our family and friends and a good party, but were broke and had waited a year for a fiancé visa to be approved, and just wanted to be married already. We had visions of throwing a big reception the following summer, with all the people who couldn’t make it, and dancing and drinks and pretty clothes, but I learned quickly that once you’re already married, it’s really hard to care about planning a wedding. So our tiny park wedding was our real wedding, and it was lovely and romantic and I never once had to consider whether I preferred mermaid-style or ballgown.

So it feels twisted and embarrassing that two people who don’t care about weddings spend one night a week fanatically watching people who care so much about weddings. It’s definitely escapism. The people on “Say Yes to the Dress” inhabit a whole other universe, one where you spend a year’s salary on one day, one where you bring an entourage to watch you try on dresses, and you automatically tear up when someone puts a veil on your head. Someone put a veil on my head once. I did not have the same experience. One woman on the show described her fiancé with “he knows that underneath I’m a princess,” at which point I put my hand on my husband’s arm and said, “I just want you to know that nowhere underneath any of this is a princess. If you scratch hard enough, you’ll probably find someone who’d live in a gutter,” to which he smiled and said “Duh.”

I won’t deny that occasionally the schmaltzy manipulative stuff gets to us. When there’s a bride with a disability or whose parent is dying, I will look over at my husband through teary eyes and his chin wobbles and we’ll both wail, “I just want her to have a special day!” But 95% of the time, we are not being nice about watching these women pretending to be princesses. We are unwinding from stressful weeks by hooting when someone with a spray tan and a squared-off French manicure says she needs one dress for the ceremony and another for the reception. We especially hate the Pnina Tornai gowns, the most gaudy and over the top of all the dresses people can say yes to, and we can recognize them by sight. “Oh, of course she’d like the Pnina,” scoffs my husband, a carpenter who loves snooker and jazz and has a nest of discarded underwear and socks at the foot of his side of the bed, and who once texted me excitedly that he’d just passed Randy Fenoli on the street. (It was 10 degrees out and Randy wasn’t even wearing a coat, which only gives credence to our theory that Randy was born before the Civil War and sleeps in a sarcophagus filled with milk. We love Randy.)

I do not by any means think that we are the only people watching “Say Yes to the Dress” this way. We could maybe be called intellectuals on some fronts, but we are definitely not intellectuals on Friday nights. We are eating pizza in our underwear and cackling unkindly at our fellow human beings. I’d love to know what percentage of viewers are shouting at the TV like us, versus the starry-eyed teenage wedding dreamers. I enjoy it, and I feel bad for enjoying it. One of my favorite Mitchell and Webb sketches is about people who flatter themselves by thinking they’re watching cheesy reality TV ironically:

So this is my guilty pleasure. As guilty pleasures go, it feels like a real fiddling-while-Rome-burns one, but I guess it’s not like, shitting in a sandwich bag or something. So at least I’ve got that going for me.