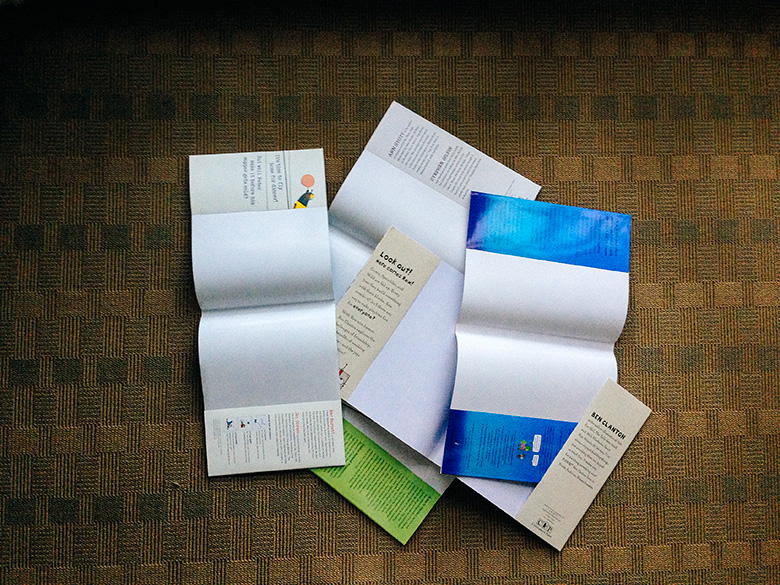 Marlo and I have a strange ritual all instigated by my mother that centers around telling each other how much we love each other as she’s going to bed, and it usually ends up with her winning at “kajillion bajillion quadrillion.” I don’t care that she has no concept of math or that numbers do not convert to love, I just want to indulge my child who has this point been lulled into some horrifying game of numbers that can only end in heartbreak MOM THIS PARAGRAPH IS FOR YOU ALL OF THIS IS YOUR FAULT LEAVE ME ALL YOUR MONEY THAT IS THE ONLY WAY TO REDEEM YOURSELF.

Last night Marlo was in a particularly good mood and started out with, “I love you more than anyone.”

I nodded but pursed my lips. “That’s really sweet of you.” I said, “But I love you more than a hundred million Grandmommies. That much.” Because I take no prisoners. And if The Avon World Sales Leader is going to start this with my kid, I am so going to make it flourish.

“Well, I love you a hundred million eternities,” she shot back.

“Yeah? Well, I love you a trillion eternities,” I answered.

She reached up, grabbed my neck and pressed her left cheek almost painfully into mine. “I love you from here to eternity and then the eternity after that,” she said.

“Even the eternity after that?” I asked. “That’s a long time. I love you a mackadrillion pockanillion. All of that.”

“Mom,” she stated very dryly while pulling her face away from mine to look into my eyes. “That is irresponsible.”

Excuse me? Irresponsible? No, irresponsible is a grandmother teaching her granddaughter that love is a contest.

I let her continue: “That is not a real number, and you can’t say that to me because it has no meaning.”

“It has no meaning.”

Let’s just say that last night she won with “from here to eternity katrillion” AS IF THAT HAS ANY MEANING WHATSOEVER CAN YOU TELL THAT I AM BITTER.

Every night I read Marlo two to three books before singing songs, but she has recently been wresting those books from my hands and demanding to read them herself. I have been of the mind that it is fine, her imagination can always use the exercise, and I just let her go on with her bad self, encouraging her to come up with her own version of things. She usually gets somewhere near the actual story on the paper but is always missing the mark at about the time the story is hitting the moral:

ACTUAL STORY: “I should be grateful for the privileges that I enjoy.”

MARLO’S VERSION: “That tooth fairy is a horrible person and we should kill it with a shoe.”

ACTUAL STORY: “Certain religious meals have been made more meaningful by the diversity brought to them by close neighbors.”

MARLO’S VERSION: “They didn’t bring their spaghetti to Shabbat so we’re going to go over there and hit them with this loaf of challah.”

Sure, Marlo’s version seems a bit violent. I see that. And I do try to nudge her closer to a more generous form of storytelling. But at the same time, I’m glad she’s at least attempting to enter into the story herself. And that’s even after she’s violently ripped the book jacket from the book yet again. ARRRGHHHHHH. She is exactly like her older sister who thought a book jacket was going to strangle the book to death and then perch its leg on the dead body and smoke a cigarette.

I tweeted this last night as Marlo freed one of her bedtime stories:

It is a proven fact that if a book jacket survives more than a single day with your 5-yr-old then you are lying about it.

I really want to see a comedian who has a kid do a bit about this because it is the same reaction every single time. Maybe this is a phenomenon unique to my kids, but every time Marlo encounters a book jacket she contorts her face to the point that I think it’s going to stay that way forever. Like she has stumbled upon the fresh, mangled carcass of a deer on the side of the road and the smell has singed her nose hairs.

And so she sits there with the heaviness of that death, and then turns the book over and then back over again, inspecting it from every angle like, “How did this even HAPPEN to you, book? You were so innocent. I’m so sorry you have been through this.” As if she loves that book a quadrillion eternities.

But I want to see this comedian do the actual physical part of this, where my kid figures out that the book has been unfairly afflicted with a book jacket and groans as she falls to her knees: THE FUCK YOU DOING WITH THIS THING ON? And then while ripping the jacket off of the book with her teeth you see the light sparkle off of her incisors. Because getting the jacket off of the book is like putting a fire out. It’s THAT imperative. It’s like saving a life. She saved that book. That book was going to die THANK GOD SHE GOT TO IT FIRST.

I used to keep discarded book jackets from Leta’s books in a closet thinking that I’d eventually stick them back on when she was done with them, but then I had a closet filled from floor to ceiling with book jackets and was afraid that she might find them and have a heart attack. The Closet of Death. I’m going to tape all of Marlo’s discarded book jackets to my body on Halloween, and when people tilt their heads and are all what the hell? I’ll say, “I’m the Grim Reaper.”