Way out there somewhere 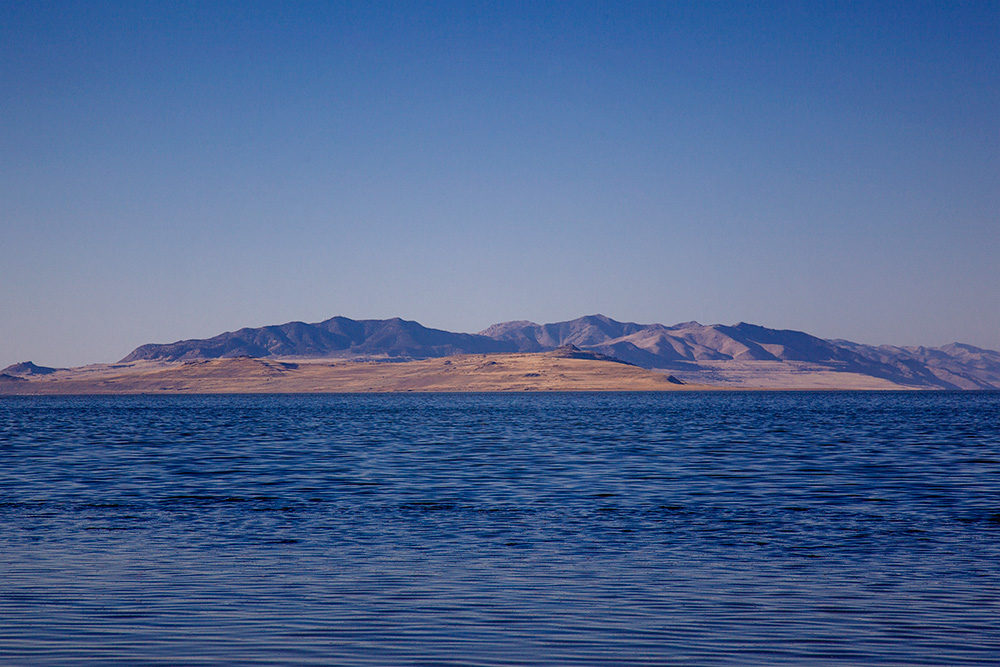 Perhaps the weirdest comment that’s ever been made about my hailing from Utah came from the server at a restaurant in Boston on Saturday afternoon while I was there for a conference. She was very friendly, shared that she had just moved from one part of the city to another and was pleasantly surprised that she liked it so much, and then asked me if I lived in the area.

She literally shook her head several times while her eyes widened. I’m used to that a bit, especially from people back east. Utah for some people is just a part of an alien mass of space out here that has no meaning or form. Usually they follow that with something like, “What brings you here?” But she got the hugest grin on her face and said, “But you’re so pretty!”

That hit my funny bone for several reasons so I began laughing hysterically. She thought she had offended me, and I assured her that she was fine. What’s interesting is that there is a stereotype out west about Utah being filled to brimming with beautiful blonde-haired, blue-eyed Mormon families churning out more kids than the populations of small countries. She obviously hadn’t heard of this stereotype, and yet again it was one of those instances when I should have had a stack of photos (including the one above shot from the beach of Antelope Island) to show someone that Utah isn’t so bad.

Email ArticleTwitterFacebookPin It
Antelope Island,autumn,fall,landscape,Utah
Prev The beginning of an ironic yet worthwhile tradition
Next Tis the season