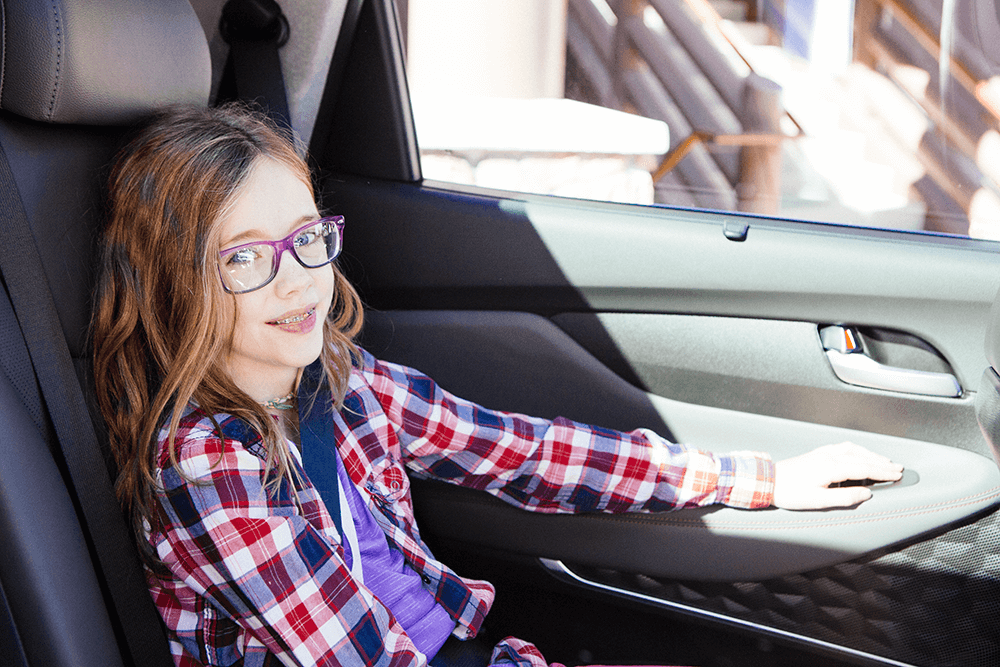 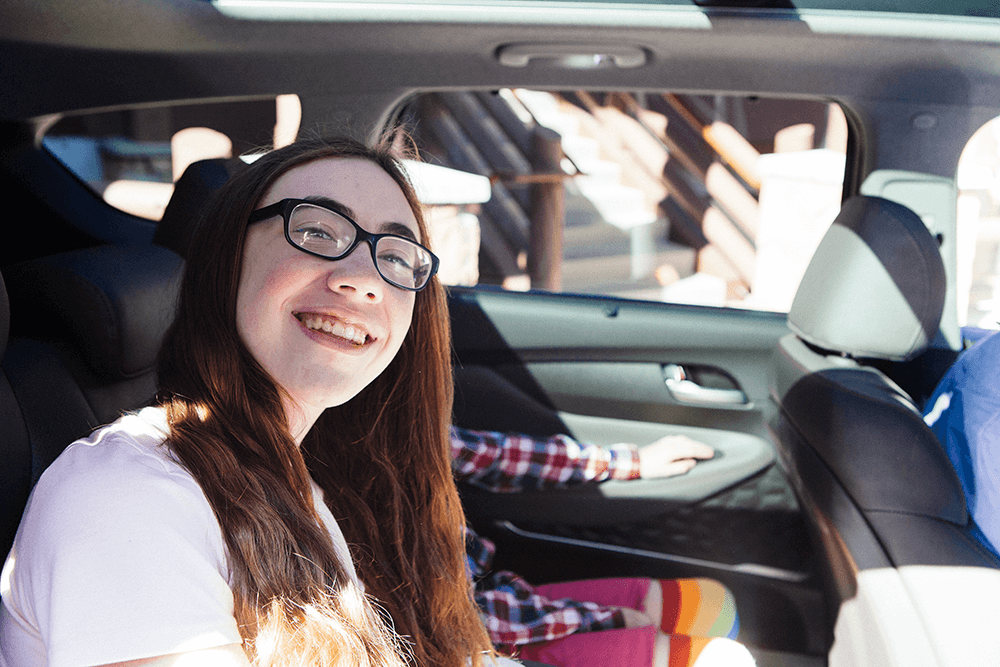 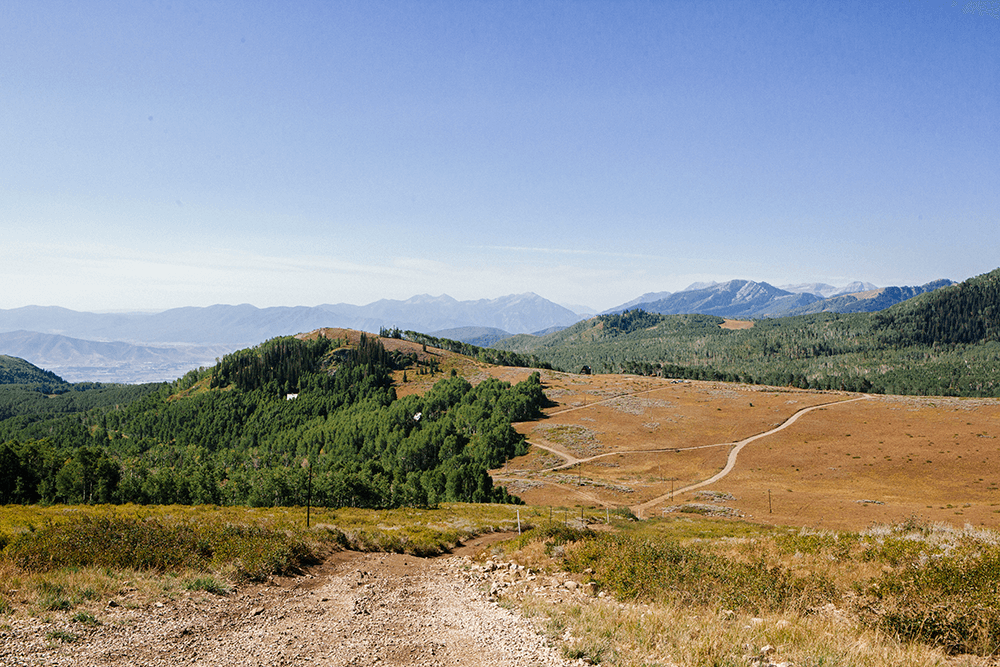 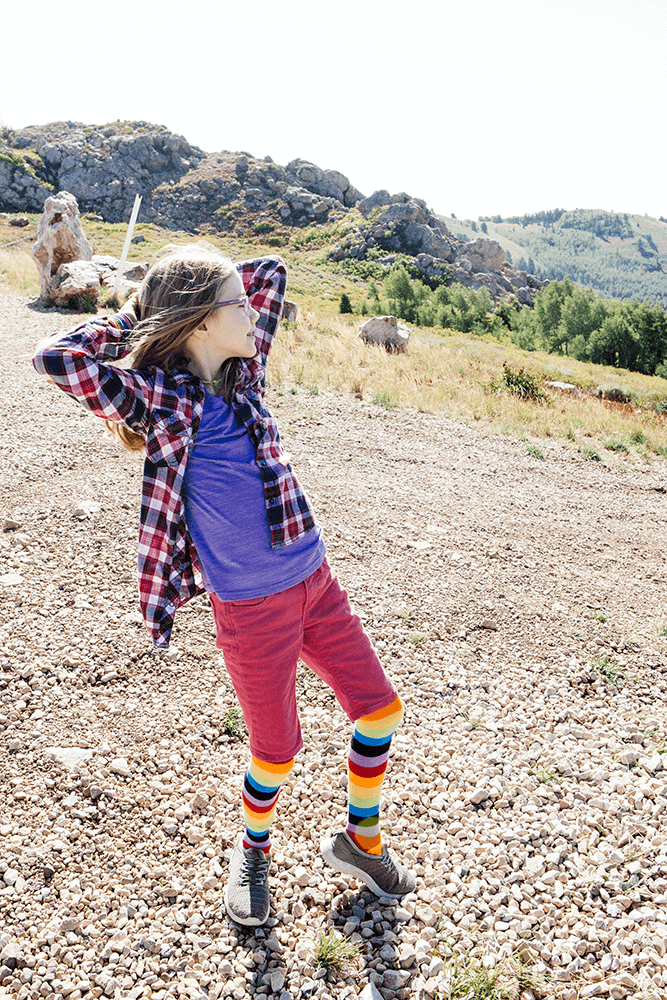 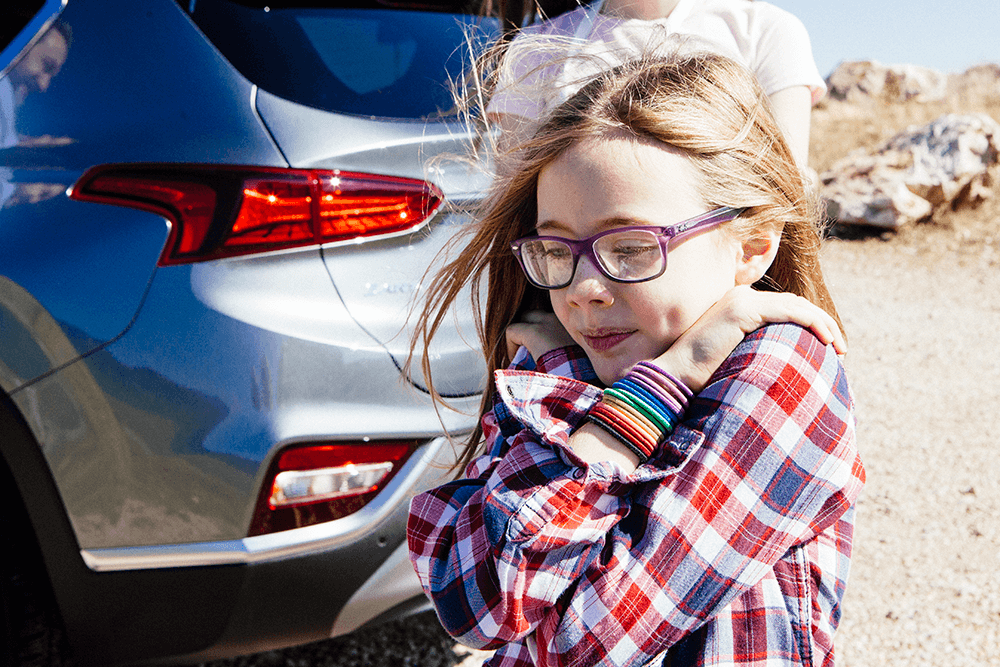 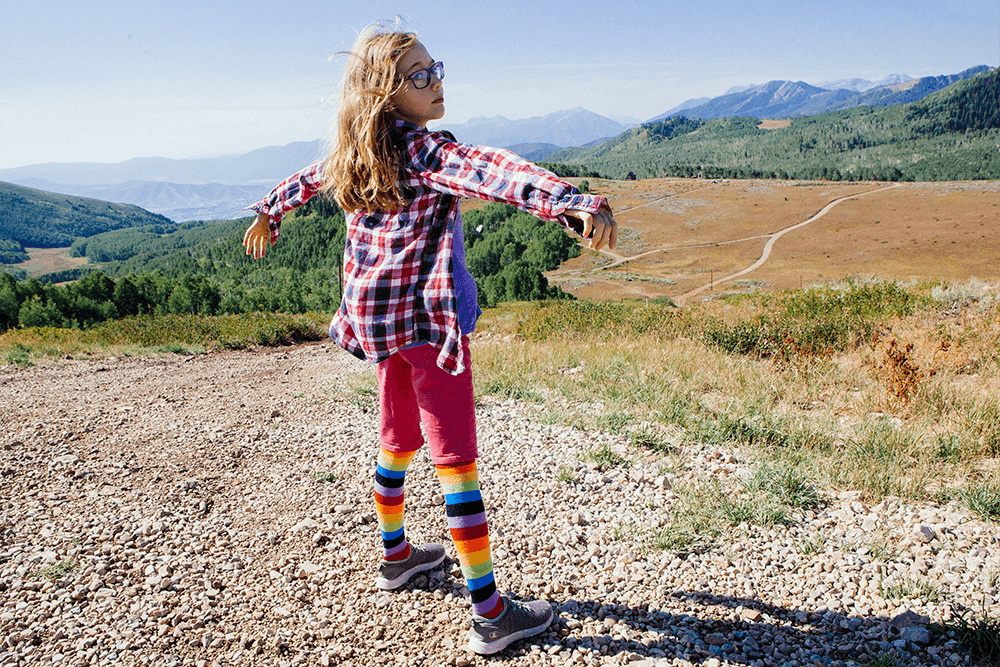 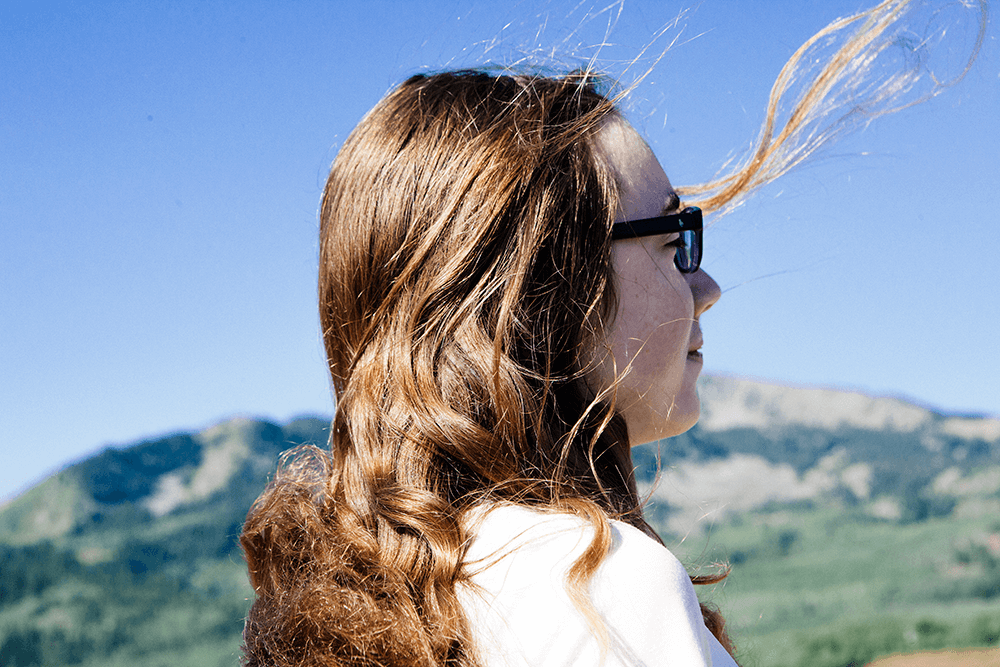 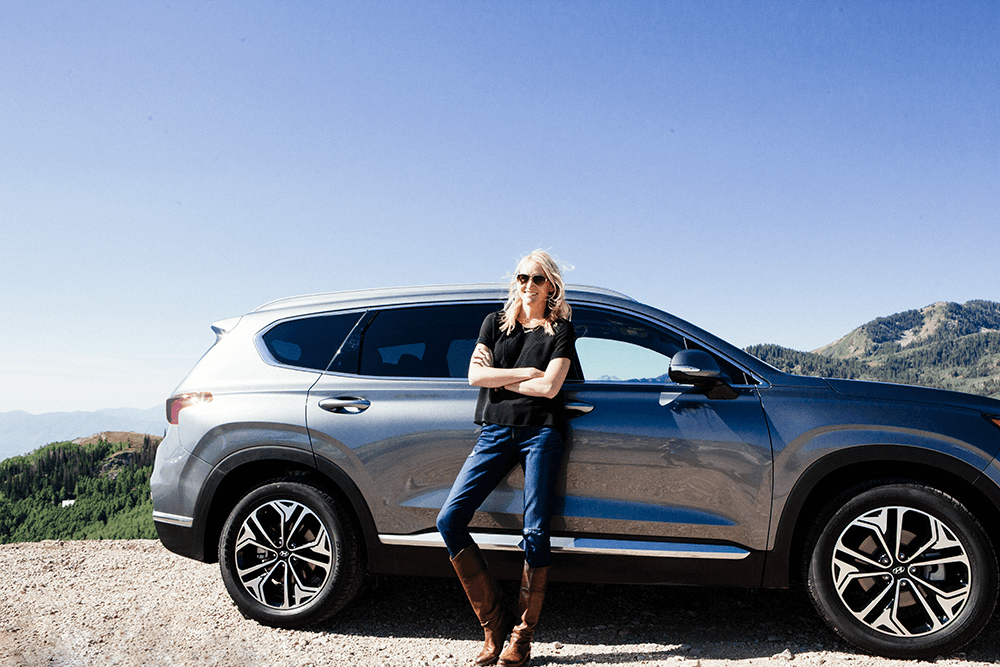 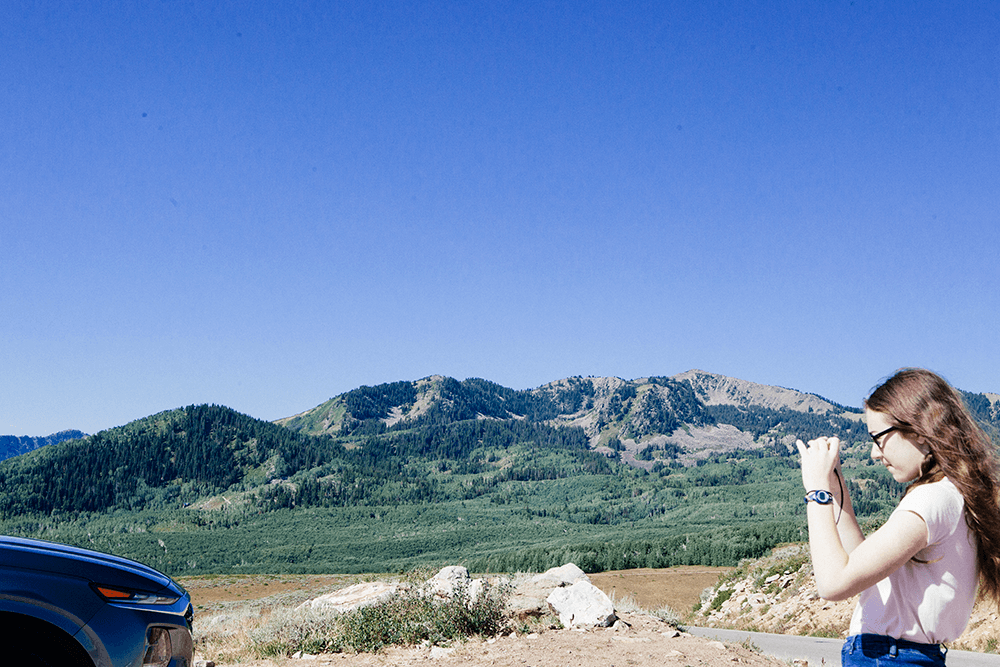 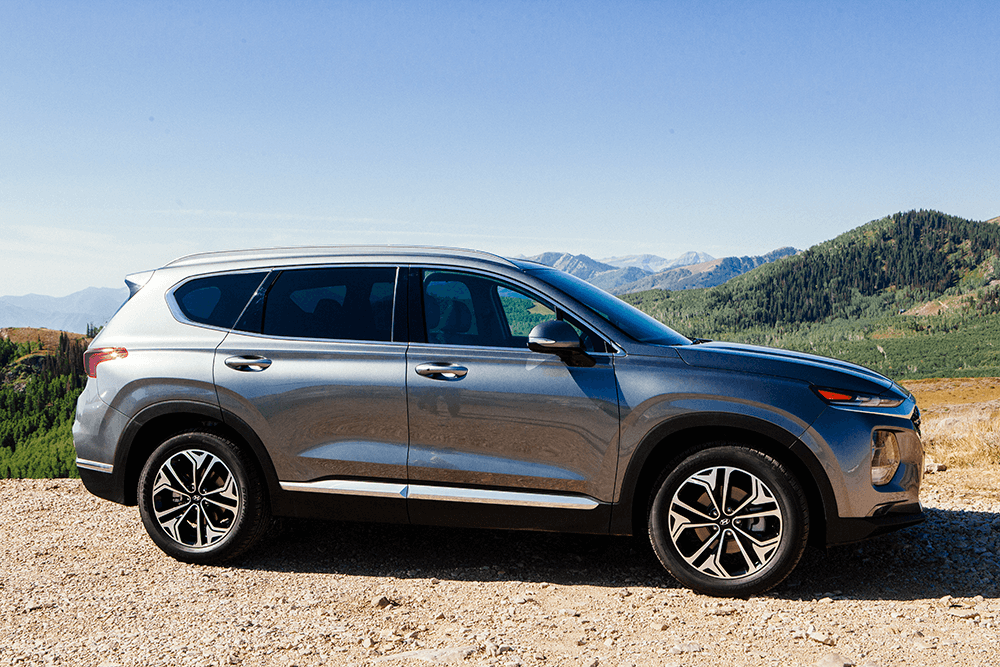 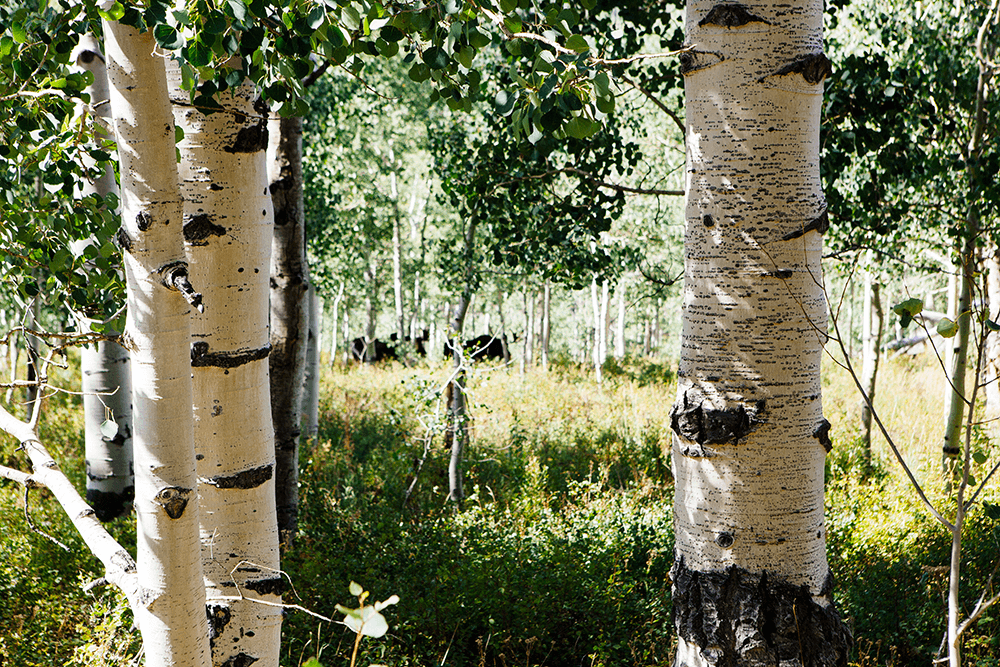 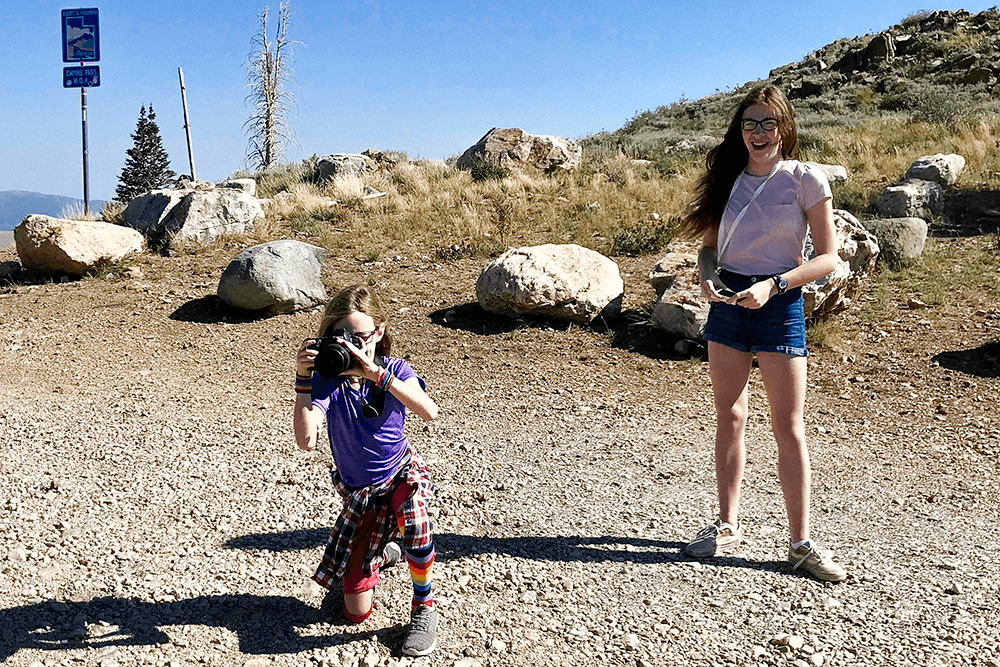 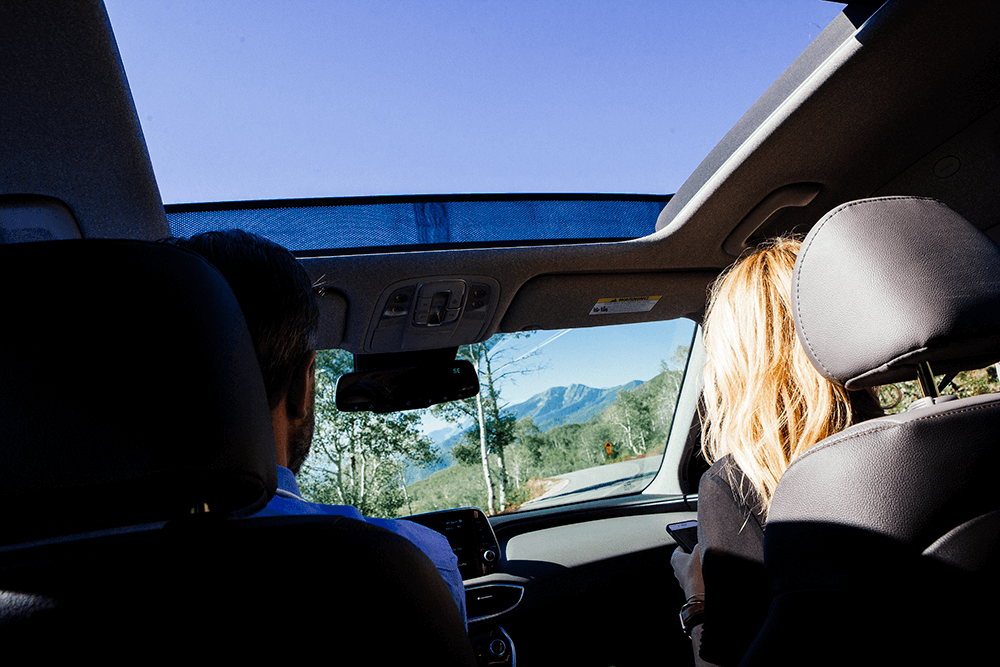 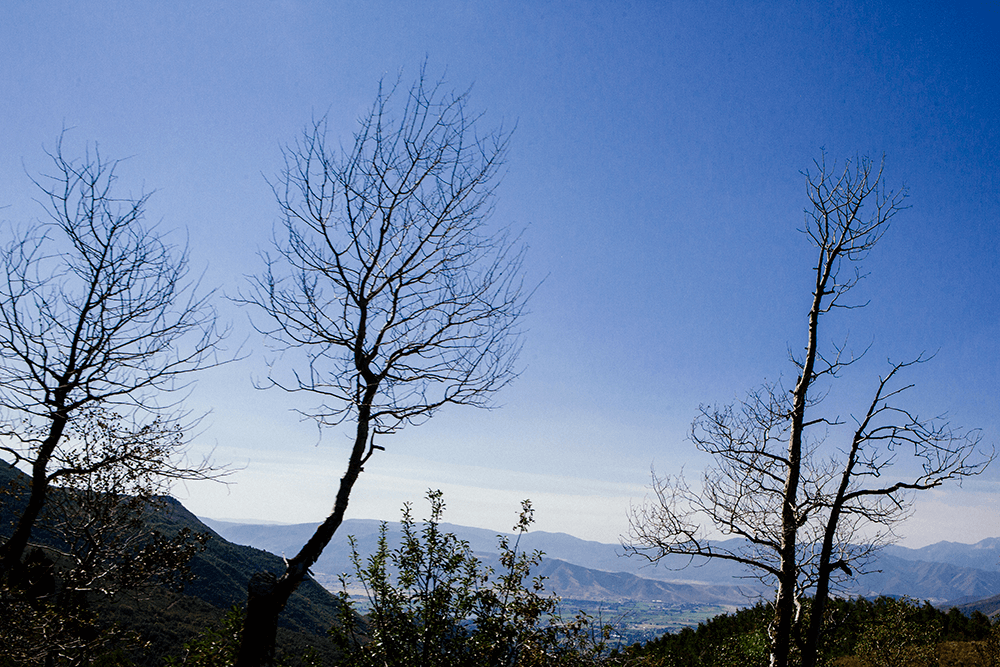 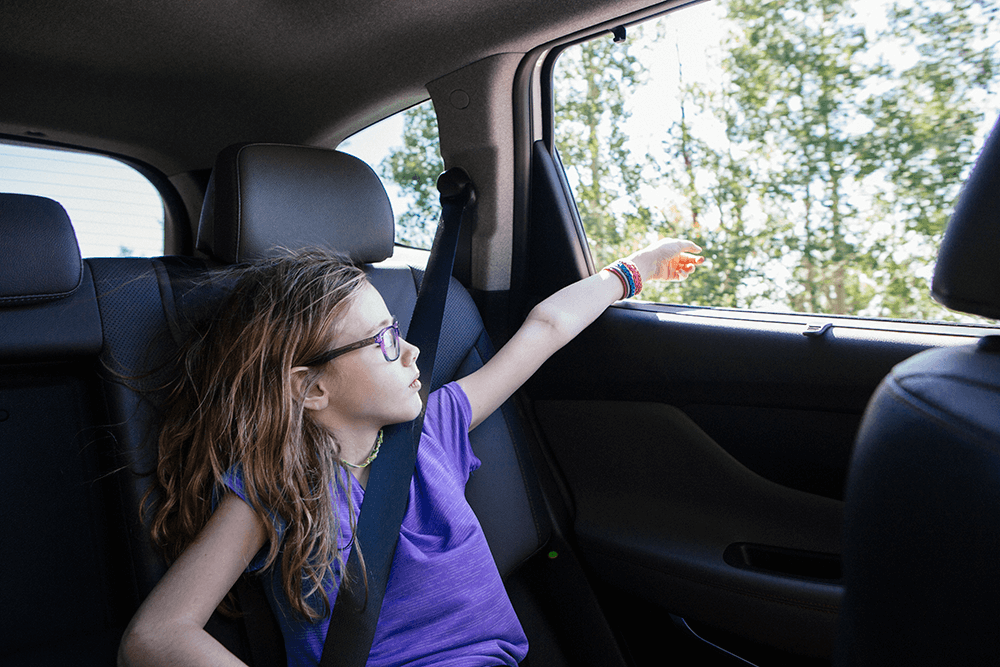 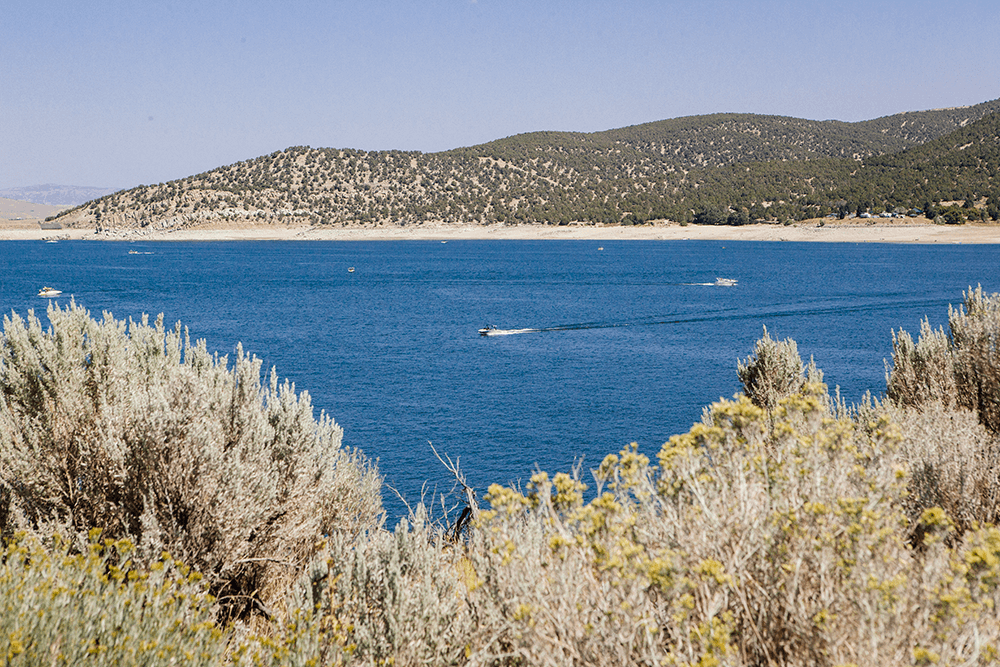 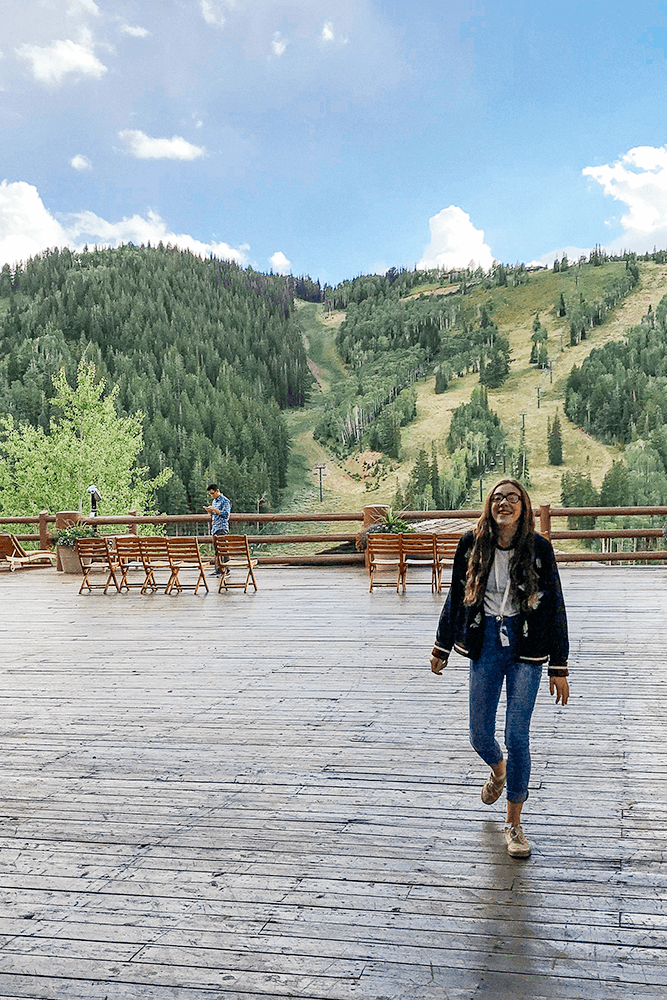 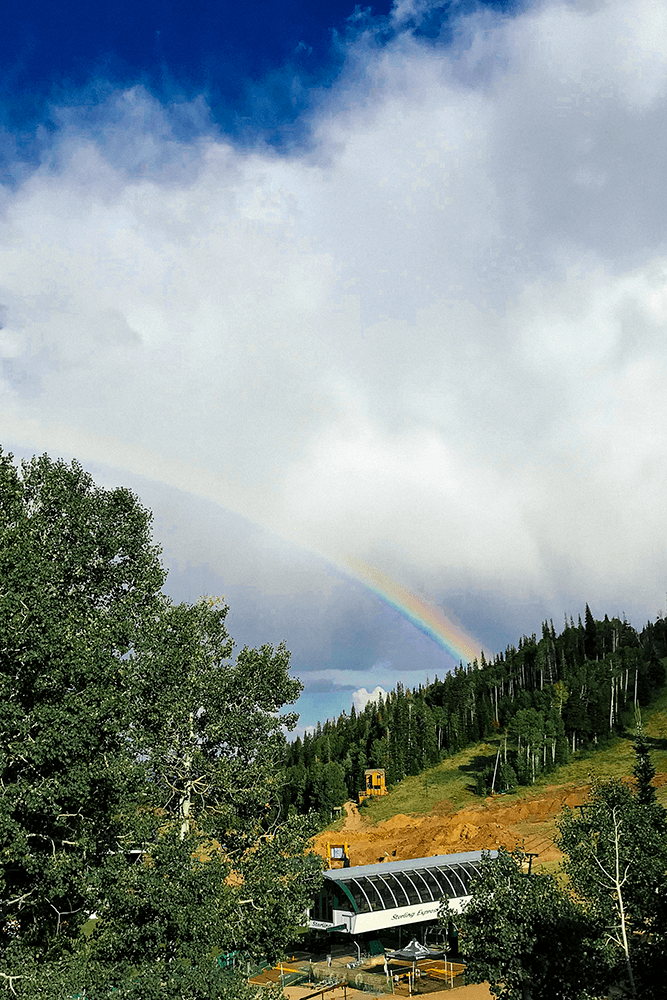 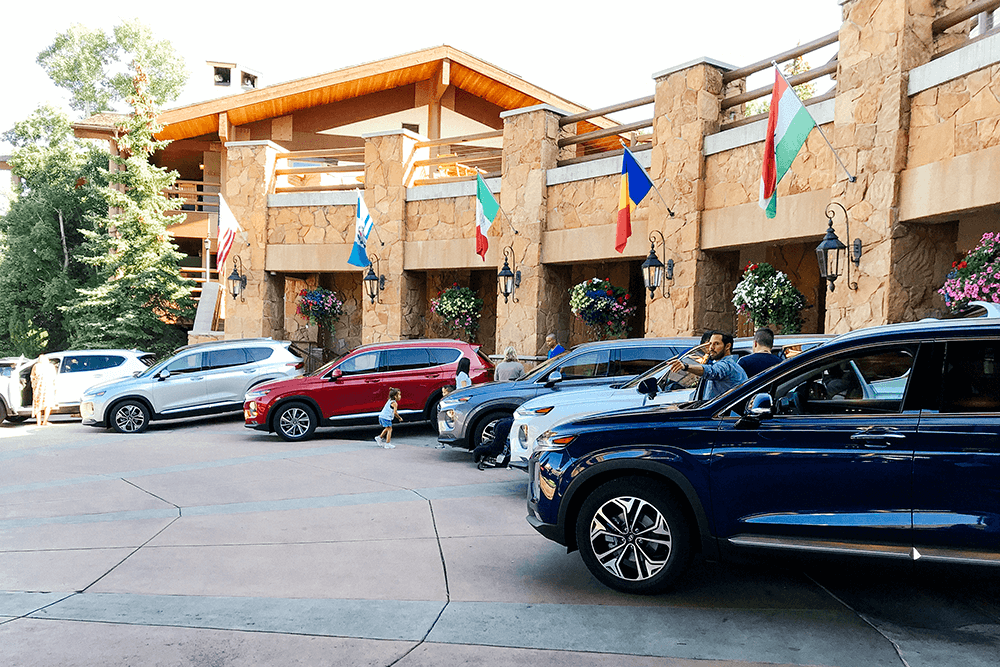 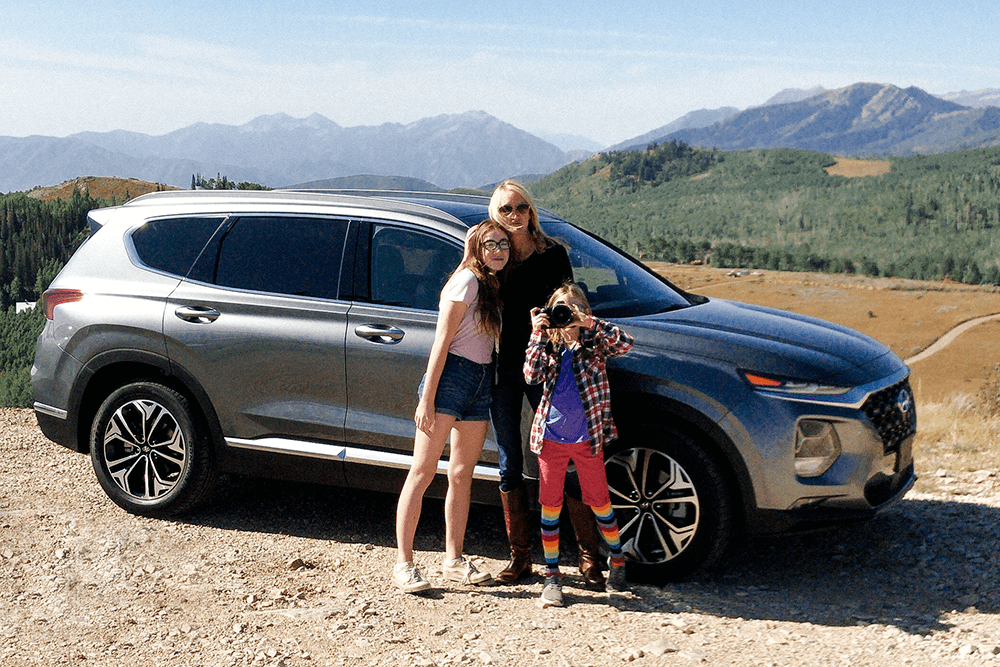 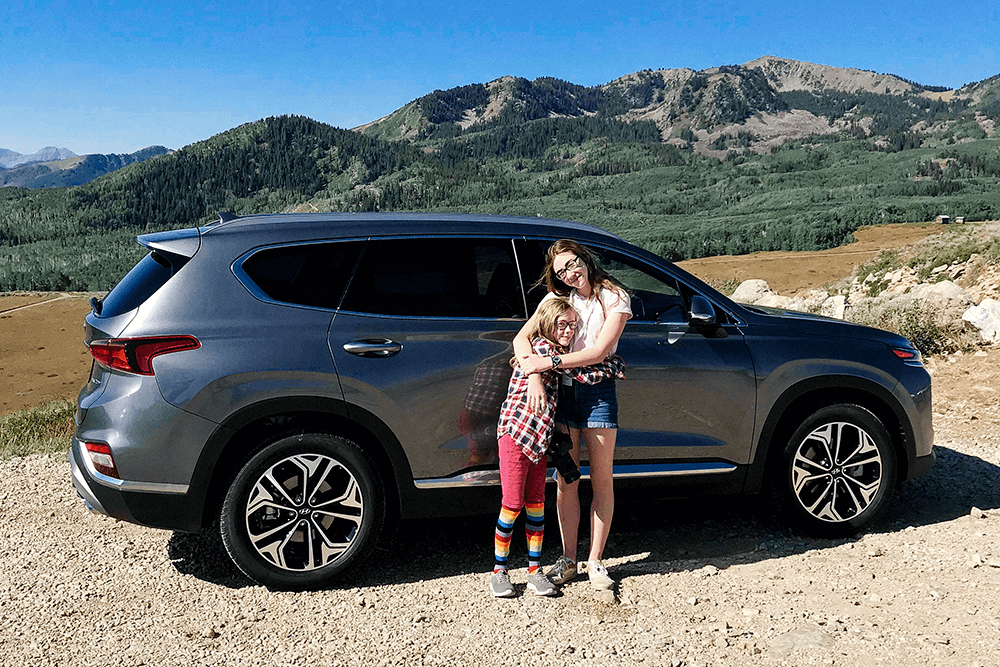 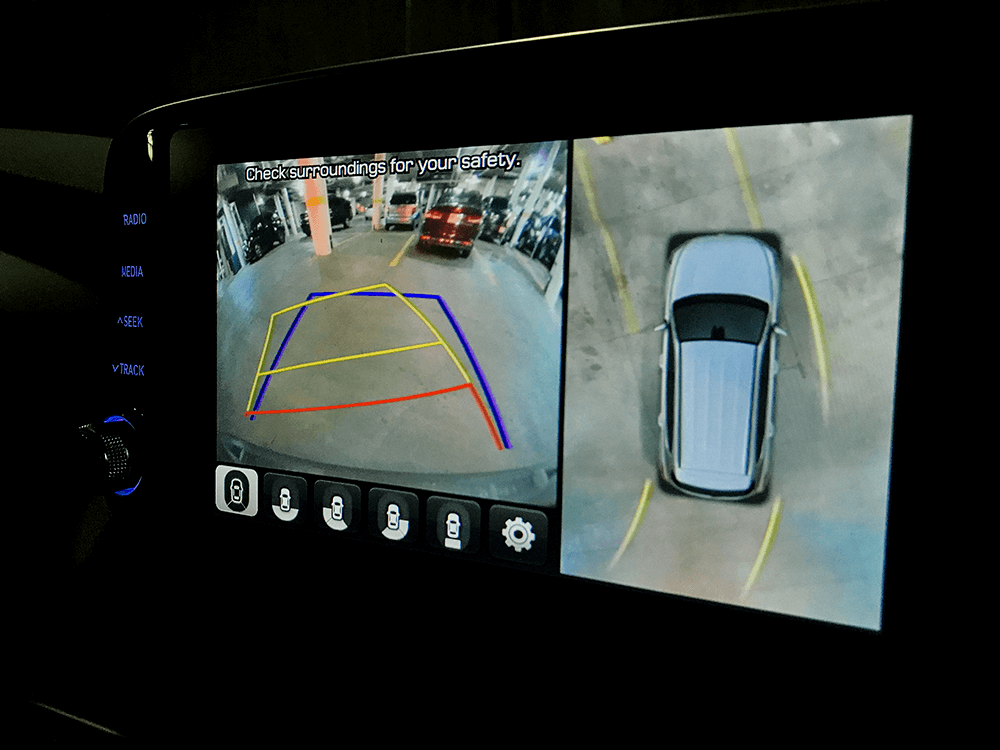 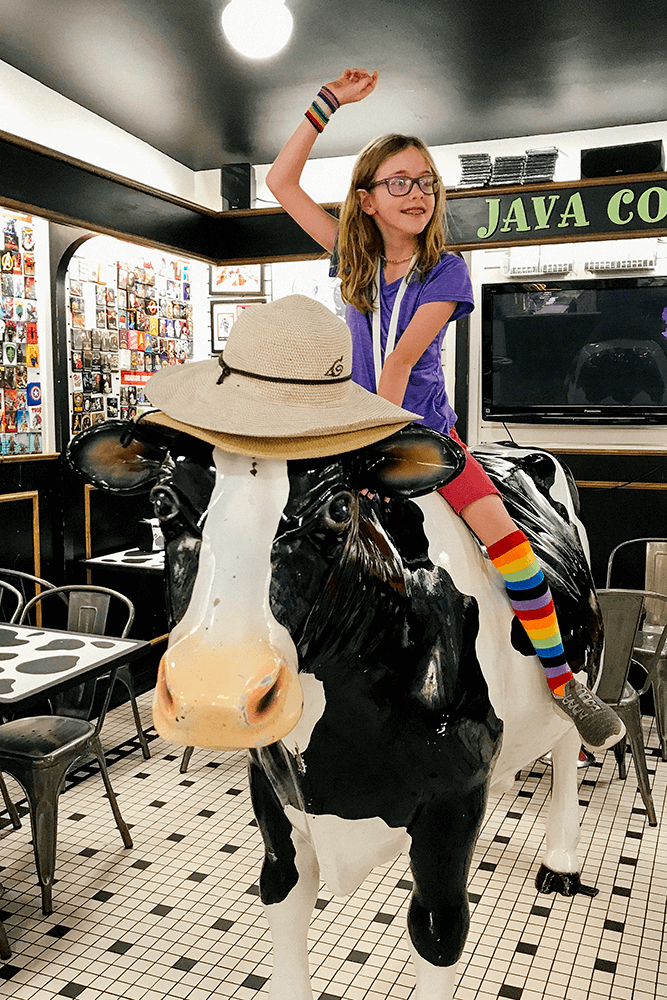 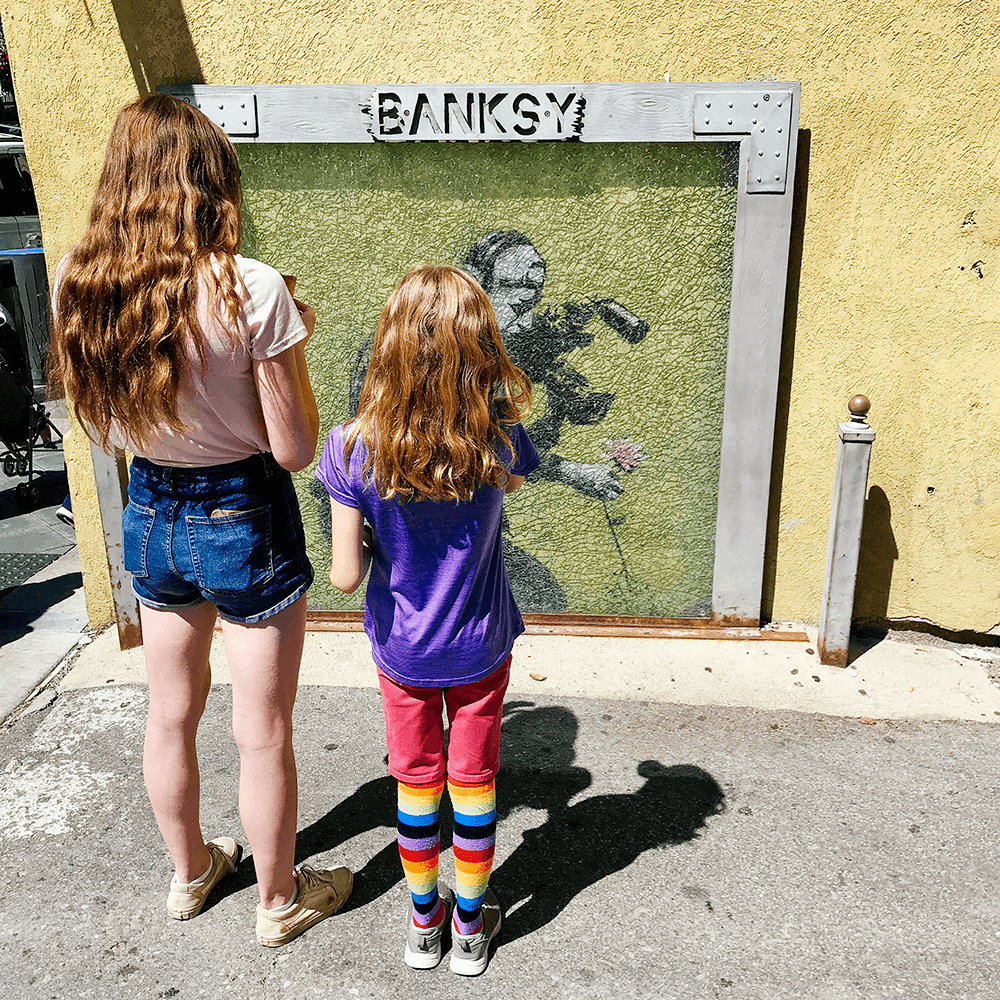 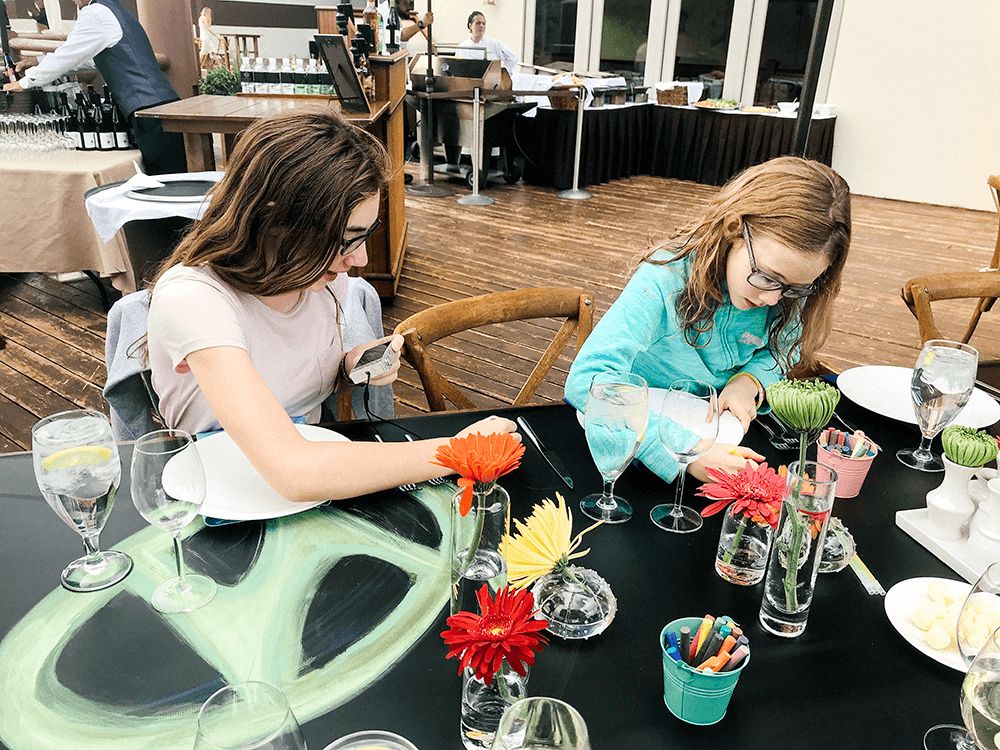 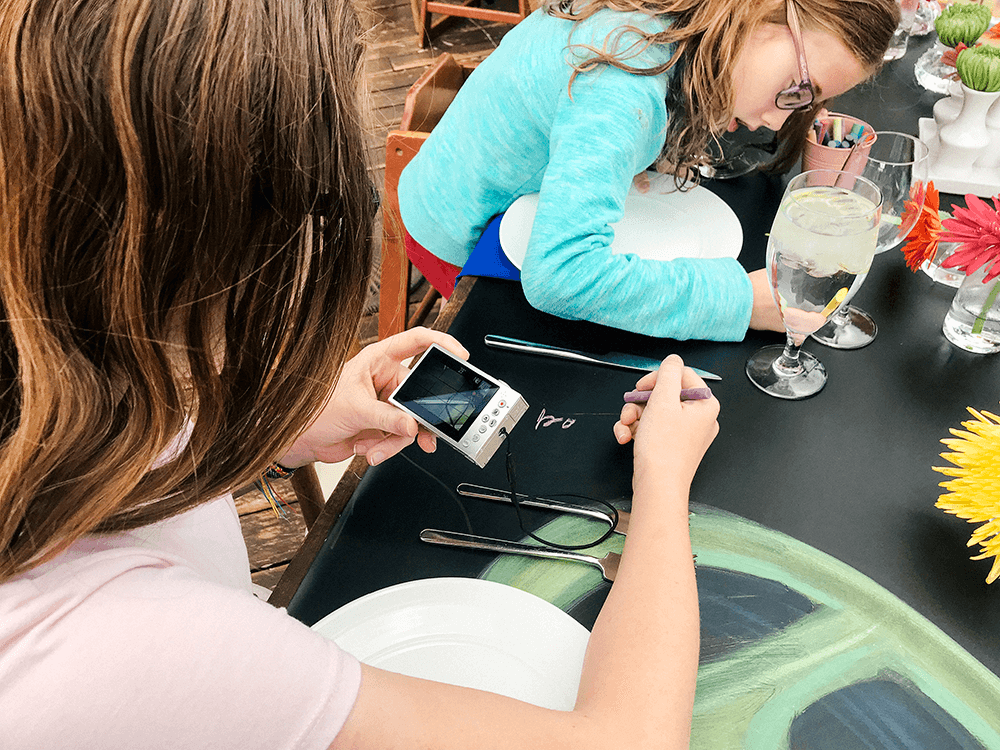 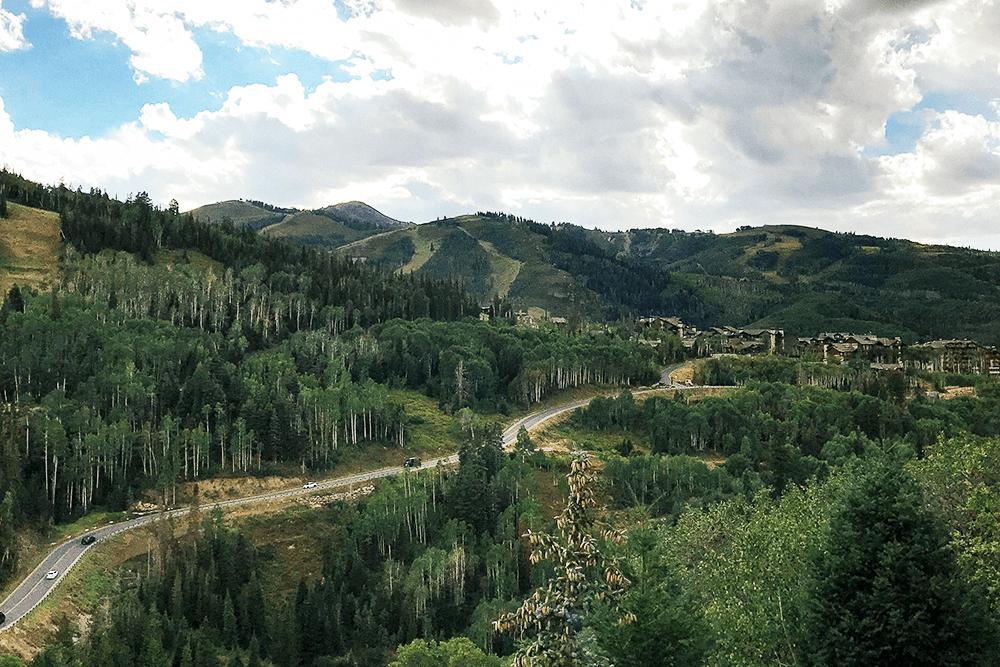 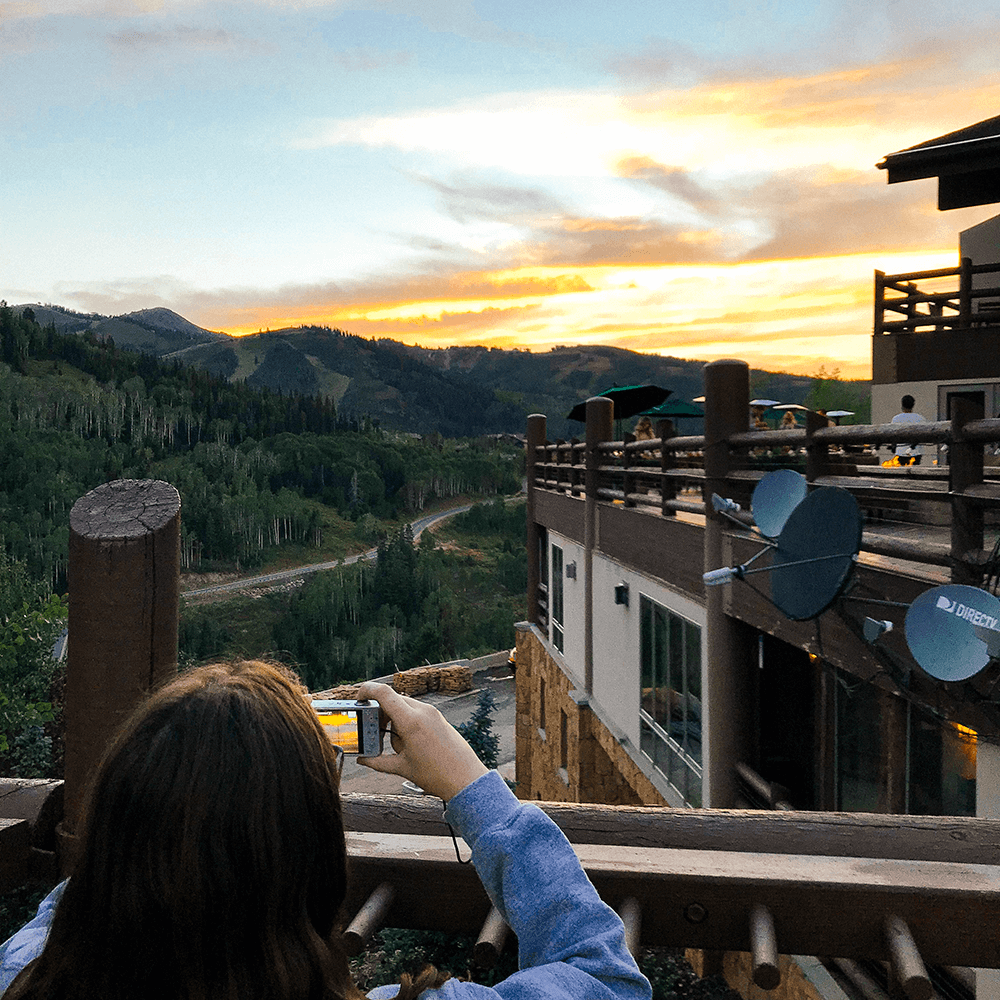 Email ArticleTwitterFacebookPin It
car,childhood,Guardsman Pass,Hyundai,Hyundai Santa Fe,Parenthood,Park City,Utah
Prev Oh, you’re raising multiple daughters as well? First round of tequila is on me.
Next Concern trolls: This one is for you!