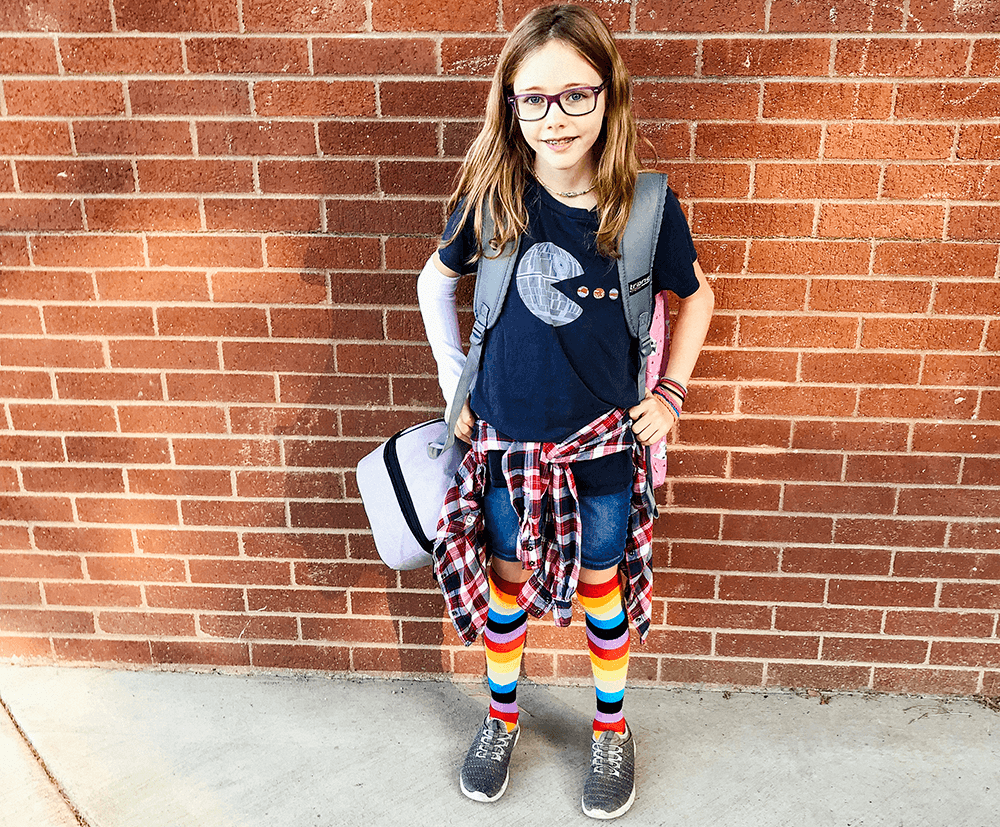 Let me start this all by saying that if you have sent me an email dated any time on or after August 1st, you are totally allowed to stab a voodoo doll in the groin and dedicate the act of doing so to me. I have not been able to come up for air since the day I got home from Europe, and today as I indulged myself an hour to hack away at all my unread email I realized that the only way I will ever catch up is if I train Coco to use punctuation. Although, if you got an email response from Coco it would be nothing but a 100-line string of random letters, all of them capitalized, with an exclamation point after every letter, followed by a death threat involving a poop bag.

I am totally moved into the new place, and last week I turned in what I think are mostly? Maybe? Possibly? O GOD THE ETERNAL FATHER WE ASK THEE IN THE NAME OF THY SON JESUS CHRIST HOPEFULLY? the final edits to my book. It was not easy meeting that deadline, and often when I talk about writing a blog post versus writing a book I use the metaphor of the sprint versus the marathon. What happened in the week leading up to that deadline was a combination of both, simultaneously, and the final hours involved a piano tuner, a conference call, and a bomb being thrown through my front window. Not quite literally, but Leta and Marlo walked in the door after school to the sound of that awful banging on the piano and found me occupied on the phone, physically unable to listen to them and determine who was right about something they could not agree on. And so they tried to burn down the house.

I had inserted the final edit right before taking the conference call, and Leta was so distraught that she began pacing around the room miming I NEED TO TALK TO YOU with her mouth and hand to her ear. I mimed back that she needed to give me a few minutes which only enraged her miming capabilities and that’s when her gesticulations got super wild and confusing. When I finally hung up the phone I asked, “A random house fell out of the sky and landed on your bus on the way home and someone pulled you out of the wreckage, but you lost both legs, a kidney, and your Honors Math 10 binder in the process, and you’re mad that this didn’t instead happen to Marlo?”

She rolled her eyes and answered, “Close.”

Both girls are responsible for getting themselves home from school—Leta takes the bus, Marlo walks herself home although I often meet her halfway—and this new responsibility, this outrageous task that I am requiring of them is so physically and emotionally taxing that I now do not greet them when they come into the home until they have had time to calm the fuck down. Any gesture from me just dumps gasoline on the fire, and so they get the treatment I give to Coco. It took about two weeks when I was training Coco to make her understand that I was not going to acknowledge her existence when I walked through the front door until she stopped wailing random letters in all caps, each followed by an exclamation point. She still loses her shit when anyone else walks in, but when she realizes it’s me, she’s like, “Oh god. I have to control all my awful impulses. Lord help me if I turn around and find a pile of poop that looks delicious.”

And while I want to greet my children with a warm hug and a conversation about their respective days, I am now giving them the space they need to hold it together. Because I have no idea if they are going to interpret the hug as threatening, like I’m gonna throw them into a straight jacket (MIGHT NOT BE A BAD IDEA), or not evocative enough of how much I love them and therefore convince themselves that I’ve put an ad out on Craigslist for two occasionally (FREQUENTLY) emotional sisters, or just, you know, STOP TOUCHING ME WHILE I AM ANGRY. It’s a very delicate balance, knowing how much time they need to experience the emotion that has consumed them before stepping in to offer comfort. When you’ve got a nine-year-old kid who is so infuriated with her sister that she genuinely wants to commit several felonies involving a jackhammer, you weigh just how soon you step in to reassure her that everything will be okay. Because if try to comfort her when she most definitely does not want to be comforted, you best have a panic room in your house and run for your life.

This kid? Not this kid. No way, this kid.

All of this to say, we’re still getting into the groove of a new place and new routine and new levels of school work. Mostly that last part. We always go through an adjustment at the beginning of a new school year, and this one’s a little bumpy. All sorts of factors are at play here, but I’m going to outright blame the bus system at Leta’s school. It is so broken and ridiculous that one morning her driver flagrantly passed a stop where several kids were waiting and didn’t go back to pick them up until the kids already on the bus yelled loud enough that his ego finally gave in to the deafening demands. Am I going to get a call from the school district for writing about this? OH BRING IT. I REALLY FUCKING HOPE I DO.

Life free from moving boxes and book edits, ahoy! Just in time for the Fall Equinox which doesn’t ever cause anyone to go absolutely nutty (I say as I gesticulate wildly about losing a kidney to a random house falling out of the sky).