FROM THE ARCHIVES | ORIGINALLY PUBLISHED ON AUGUST 17, 2009 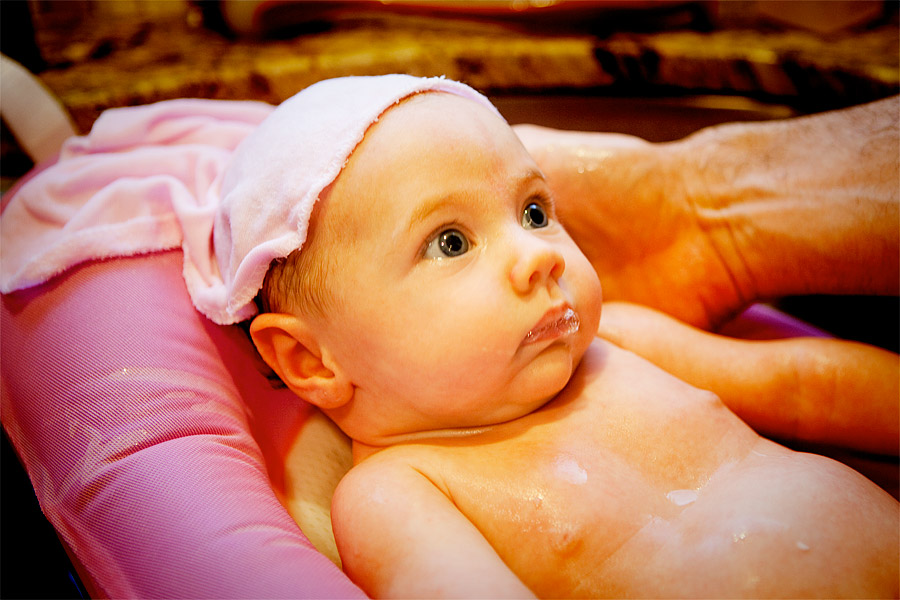 We decided that the name Marlo was a frontrunner back in December — an homage to Marlo Thomas, a woman whose father started a children’s hospital in my hometown of Memphis, Tennessee. And then in February we downloaded all five seasons of “The Wire” and started watching two to three episodes a night.

EDITED TO ADD: Perhaps this sort of addiction prophesied the sinister machinations of how alcohol would systematically destroy my life.

If you haven’t seen that series I cannot recommend enough that you go right now and get your hands on it immediately. Best show on television. Ever, in my opinion. In fact, it’s been hard to watch anything after that because nothing is as well written or acted or directed. We miss it. We miss the characters. When we finished watching the final episode of the final season it felt like we were breaking up with a boyfriend.