I experienced an ongoing and debilitating bump in the road this week as I have been circling back into the rhythm of life during this time of the year. For those of you who suffer from depression and anxiety like I do, you will have heard me speak of the fall equinox blues when the rapid change in daylight disbands our ability to navigate the day-to-day.

Driving Marlo back and forth to school has been a rock, a stabilizing force through it all. And to give you a glimpse into the absurdity of my own day-to-day, there are people in my home who believe that birds descended from dinosaurs.

I’m just going to let you think about that for a second.

I’m hoping that the teachers at Marlo’s school will help me to disabuse them of this ludicrous notion among many others rattling around in their head.

Right now the thing I look forward to most is gripping my left leg to the armrest on the driver’s side of my car in rhythm to the sometimes gentle notes of the music I have on repeat as I maneuver through traffic.

Yesterday I scrolled through the hundreds of playlists I have on Spotify and landed smack dab on the soundtrack Spotify generates at the end of each year to give its users an idea of their overall interaction with the app. I saw my Top Songs of 2019 and started from the beginning.

Two things are important to note here, y’all. One, Spotify notified me that I had listened to more music that year than 99.9% of all of its users. That’s a lot of percents to beat out. Two, these three songs were the soundtrack to the month I spent in Paris in 2019, the year I broke my right foot and had the pleasure of exploring the French medical system in all of its glory. A big shout out to two certain doctors who showed me just how inadequate the American medical system truly is.

An important sidebar here about this particular song below. I had asked Leta for music recommendations because good music has been petering out in the last few years, and she texted me a link to this one. It ripped me apart at the time, and it still does.

And finally… who knew that Timothée Chalamet at the age of 21 could pull off this performance. These last few moments in this film add up to one of the most sublime scenes ever portrayed in cinema. I had no idea that this was the music video for this song.

And for your added pleasure: 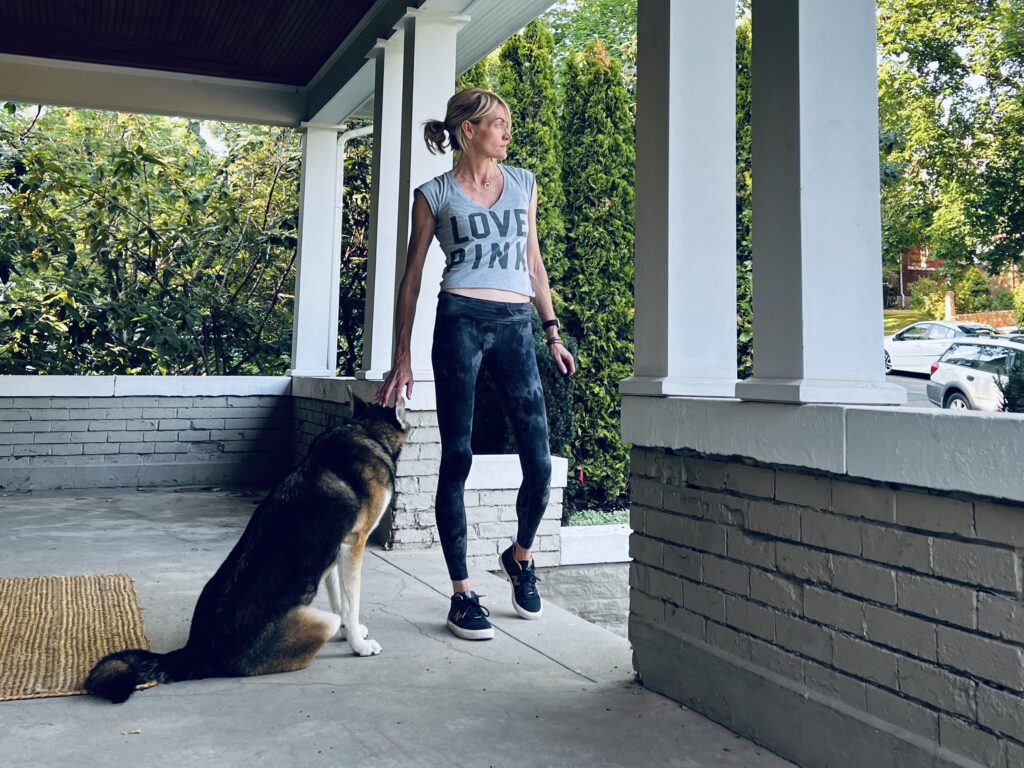