The following song is the fifth track on OK Computer, an album released by Radiohead 25 years ago. It has always been my favorite song, and I consider it to be Radiohead’s crowning achievement as a band.

My best friend at the time thought that one of the most important lyrics read:

The emptiest of feelings
Disappointed people
Clinging onto God

I always think about her misinterpretation of that refrain when I hear this song. Always. Because the lyric as it was written is about people who are trying to escape pain by clinging onto bottles.

In April of 2013 I put the following song on a playlist for someone I was dating at the time, someone who would fly into a violent jealous rage if the wind would suddenly change direction. He could not get over this song, and I did not understand at the time. All I know is that when this song would play in the car — we took a ton of roadtrips together — his entire jaw would seize. This dynamic ultimately destroyed what I thought was going to be the ultimate love of my life. 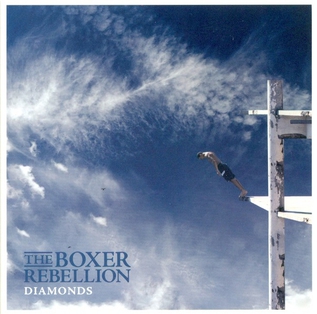